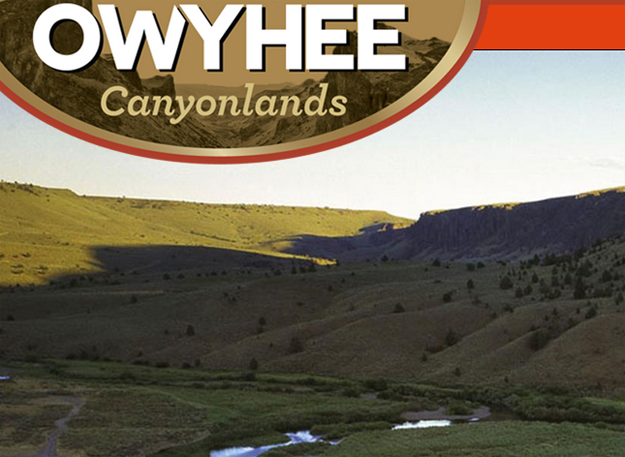 Conservation: With no regard, they keep coming and taking what is yours

In the business of conserving our children’s heritage, we cannot afford to lose, not even once

If you’re a big player in the extraction business: oil, gas, ore, clear-cut logging, minerals, coal, fisheries and so on – the financial rewards are so great, the technology so low brow that all that has to be done is to employ (old now) exploration geophysics technologies to find your treats. Big money from Moscow, Beijing, Malaysia, New York, and London all wanting “more, more, more” line up drooling at the prospects.

An applied branch of geophysics, which long ago mastered seismic, gravitational, magnetic, electrical and electromagnetic at the surface of the Earth to measure the physical properties of the subsurface, along with the anomalies in those properties has guided the Robber Barons since the Industrial Revolution.

In our common oceans, drones, spotter planes and long lining empty entire coastlines in Africa to Virginia without care for having devastated the economy of an entire region or left behind millions scratching the ground to produce protien for their children.

The plunderers take joy in destroying a habitat that took millions of years to perfect – liquidated in just a few short years brings a round of drinks at the club.

The clock is ticking for Oregon’s Owyhee Canyonlands

There is a saying in conservation that you can win a million times, but you dare not lose even once. That certainly goes for the Owyhee Canyonlands in southeastern Oregon, where one defeat could spell the loss of a truly unique natural resource.

The Owyhee Canyonlands is the largest intact, unprotected area left in the lower 48 states. The diverse lands and waters of the Owyhee are home to over 200 species of wildlife, and this vast landscape is critical to help species adapt to the effects of climate change. The Owyhee River is an angler’s dream with world- class fishing for brown trout, and the watershed is a refuge to a beloved native species, the Redband Trout.

This incredible place is under threat from industrial oil and gas development, thoughtless damage to and theft from cultural sites, and now mining. Oregon’s Department of Geology and Mineral Industries issued a report last month that found the area has “high potential” for mining lithium, bentonite (aka kitty litter), uranium, gold, and other minerals. Anglers in the Owyhee Canyonlands get the chance to hook native redband trout. Photo: Tim Neville

Mines, oil derricks, and other development have fragmented too many other lands and waters across the country. We have seen the effects of mining on our special places first hand here in Oregon at the Formosa copper and zinc mine in the Umpqua River watershed near Riddle. After demand for metals had crashed and the mine was abandoned, the system to handle the mine wastes failed, discharging poisonous water that even today is still killing everything within 18 miles of a creek where salmon once spawned and threatening Riddle’s water supply. The foreign-owned mining company simply walked away, saddling us taxpayers with a $10 million cleanup bill.

All of this could happen in the Owyhee country because 95% of the area currently has no form of permanent protection. And after seeing so many incredible places vanish to boom-and-bust industries, I am afraid that it is just a matter of time before the Owyhee suffers the same fate. Fortunately, Senators Wyden and Merkley have taken the first step to protecting the area from mining with a bill in Congress that would prevent the filing of new mining claims on 2 million acres in the Owyhee.

Any approach to permanently preserving the Owyhee country should protect existing economic activities, respect the rights of Native American tribes who have called this place home for thousands of years, and ensure continued public access, especially for hunting and fishing, while expanding outdoor recreation and tourism opportunities. Despite overtures from conservation groups, opponents of protecting Oregon’s Owyhee have for decades been unwilling to come to the table to discuss a sustainable future for the area. This has to change. Instead of heated arguments fought with sound bites, costly television ads, and billboards, it is time to sit down and do the hard work of forging common sense protections the Owyhee deserves before it’s too late.

Because we can continue to fight to protect the Owyhee one lease, development project, or mining proposal at a time. But if we lose just once, we may lose this incredible place forever