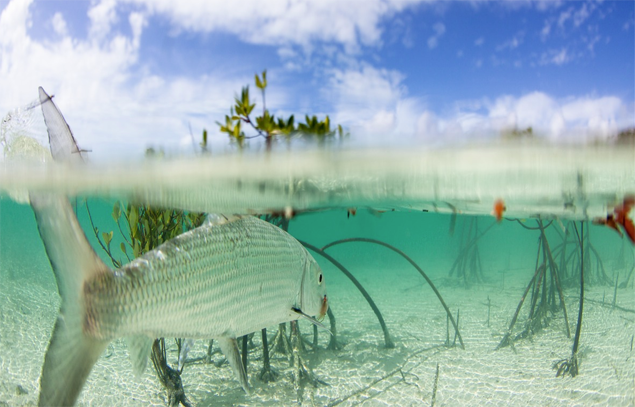 Oliver White owns Abaco Lodge in the Bahamas and co-hosts with Jimmy Kimmel, Jim Belushi, Lefty Kreh, Yvon Chouinard, and others on the TV series Buccaneers & Bones on the Outdoor Channel. 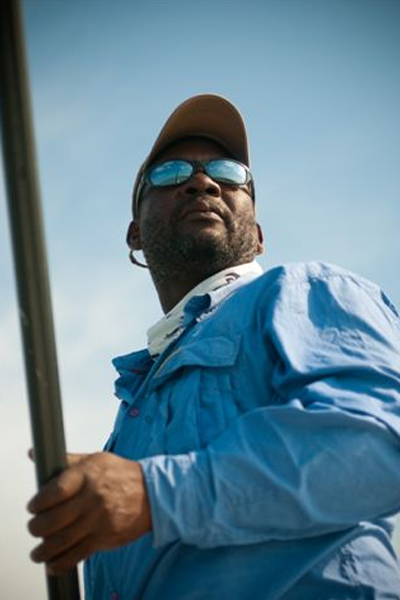 A man with an internal GPS system. Abaco Lodge image.

[dropcap]G[/dropcap]uides in the Bahamas are genetically coded with an internal GPS—I have no explanation other than it’s passed down in their DNA from generation to generation. On every island I’ve visited, these guys navigate the endless maze of creeks and channels from memory. It’s totally old school.

A low-lying island made mostly of flats and mangroves leaves few distinguishing points of reference. A landmark is often “the big mangrove,” or “where the osprey nest is.” It’s amazing and scary.

I own a couple of lodges in the Bahamas, and I have always wanted to be able to jump in and help out wherever there is a void. I have spent a lot of time learning and navigating the labyrinths these guys grew up with—but I use a technology crutch called a Garmin. I had one of my guides call me one time when his guests were out of beer and desperate for hydration. He was at “the place you caught that huge ’cuda.” I caught that ’cuda six years earlier, and getting there and back on my own might have been one of my better accomplishments. Getting to that spot again sounded like a long shot.

My first saltwater trip was to South Andros 15 years ago when I was still in college. It’s a quite a place to get a taste of the flats and you could say I was spoiled right from the beginning. After that, I was enamored with the idea of saltwater fishing and saved up tip money to scratch that itch whenever I could. I made close to a dozen trips to Bair’s Lodge before becoming an owner in 2008. Owning a place where I happened to catch my first bonefish increased the sentimental value, and it also offered unprecedented access to the best guides and to time on the water.

I explored and fished every chance I could. I’m comfortable. I don’t have it mastered, but I know the ins and outs, and at least feel like I have been everywhere at least once. If someone starts talking about fishing in South Andros I can hold my own. 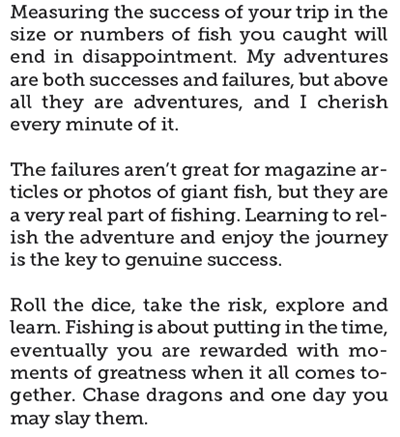 Last year I was completely shocked when a client brought an old copy of the Angling Report. It was more than 20 years old with battered pages and torn corners. There was an article about catching giant cubera snapper in a landlocked blue hole in South Andros, and he was interested in doing the same thing.

In all of my years of exploring, this had never crossed my radar, so of course I was intrigued and excited . . .