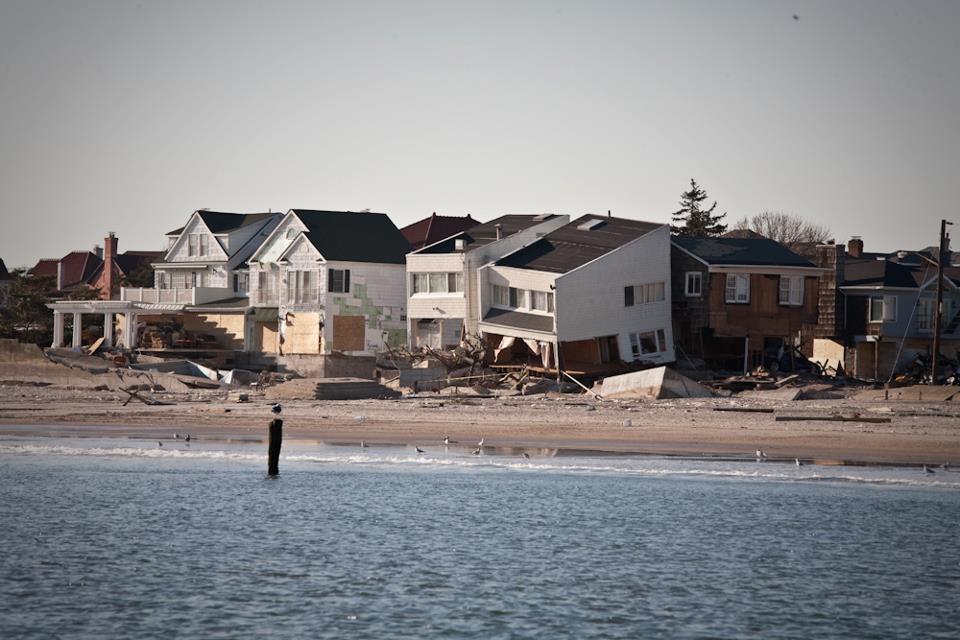 By AndrewDecember 17, 2012No Comments
By Brendan McCarthy
[dropcap]”Y[/dropcap]ou have to do what you love”, my father always said. God rest his soul. Hurricane Sandy last week and a full-on winter blizzard today; Not sure he saw coming the kind of economic and atmospheric pressures that we face these days.
Leading up to Sandy, the fishing in the NY Bight was as good as I had ever seen to date. 20 years this season I have been fishing out of Gateway Marina in Brooklyn. (Formerly called Barren Island Marina after the isthmus it sits on). Montauk was a bust after about the 10th of October. This was about 2 weeks earlier than usual, no doubt pointing to the dwindling stocks of Striped Bass we have been witnessing over that last few years. In order to make it to Christmas and be able to afford the usual bullshit, I was hoping to finish off the season strong and pay some of my mounting bills: marina, insurance, boat payments, etc.. I had filled up my boat before launching back west. I was set for awhile. I felt fortunate and had more bookings for November than I had the past few years. Some of my guide buddies were not so lucky. Both John and Frank had blown motors in the last few weeks. Little did they know, it might have been a godsend that their boats were out of the water. 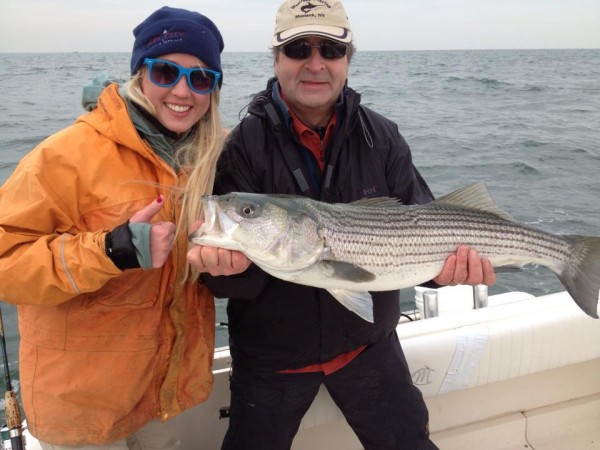 Hurricane Sandy looked to be an ugly one, but in my usual self-defeating way, I under-estimated her. Water too cold to give a storm the kind of energy they need to be real fierce, I said. Ha!
Thoughts of options with my boat started to pepper my thoughts. Pull it and bring back out east to higher ground? Screw that, as I just spent a whole day the week before bringing it back from Montauk and launching it. Pull it at the ramp in Rockaway and leave on trailer at marina? Ugh, that marina, and seemingly all the marinas of Brooklyn, are complete garbage dumps with the certainty of mad crap flying around and poorly stowed boats just looking for an excuse to play bumper cars. All I want to do is fish, I thought.  I left the boat tied in my slip. It is a private slip with finger piers on each side. Mostly in the lee in a North or East wind. Big dock structures interconnected over a very large area consisting of 700 slips. The decision was made after fishing on Saturday and absolutely slaying em. Ever since,  I sat nervously looking for any possible photos, video or news from my marina mates that lived near by. My only fear was the surge they were calling for. It was big enough, historically the biggest forecasted on record, to float the docks off their pilings. Pilings that reach 15 feet above the water on some lower tides. Pilings installed to withstand a 100 year storm. Prayer continued. It was too late now as the lone ramp in Jamaica Bay was most certainly jammed with 6th hand boats, trailers so undersized and in such disrepair that I wouldn’t attempt to float a canoe on, and a line of Crown Vics with tow hitches barely meant for bicycle racks, let alone 30 year old, 6000 pound boats barely floating. Ill take my chances and hope insurance will unburden me with the crushing monthly payments I am not half finished paying. Yup, “do what you love” echoed in my brain. 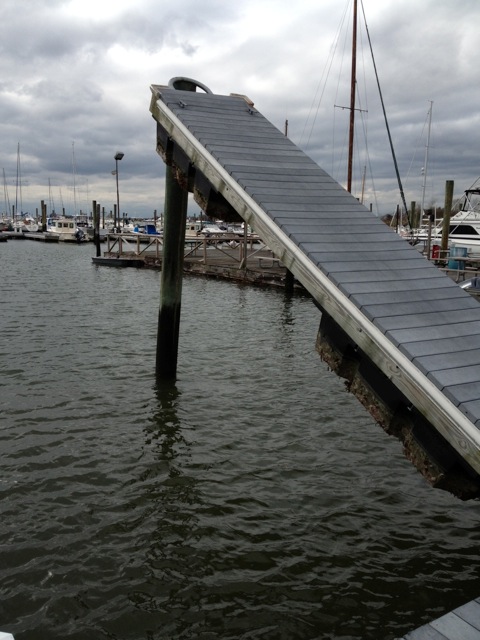