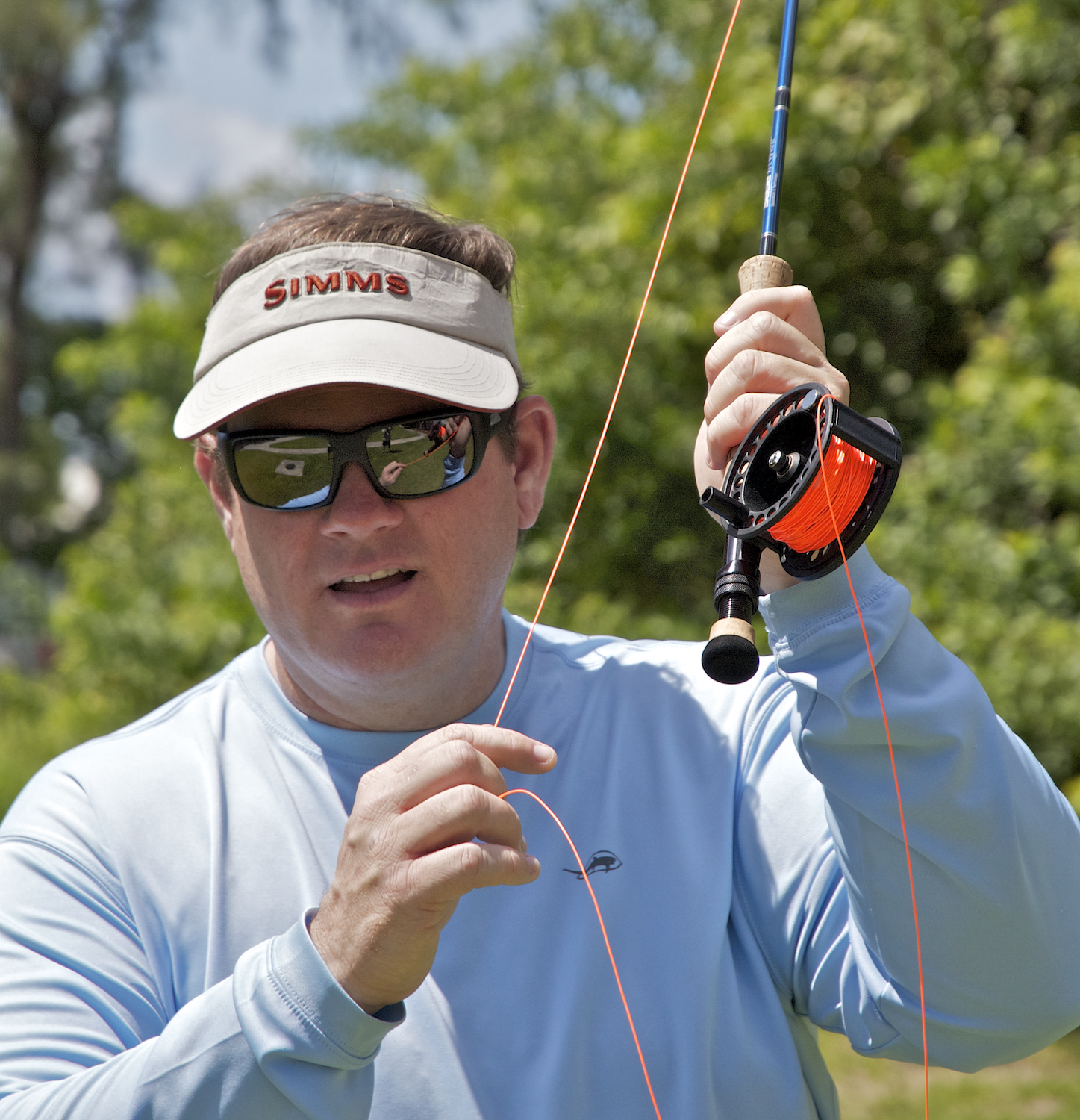 David Olson is one of those athletes that are so good at what they do, they seem not to be doing hardly anything but getting results far better than the average guy or gal. David is not short on distance or target casting wins either.

David Olson obviously had no problem with the restrictions placed on fly fishermen in the Super Fly tournament presented November 2, 2012 in conjunction with this year’s 25th Redbone Celebrity event.

Under the rules, each contestant had to use only one fly pattern the entire day.
A secretive shrimp imitation did the trick for Olson, who released six redfish and two bonefish to beat seven other casters, each with a guide. 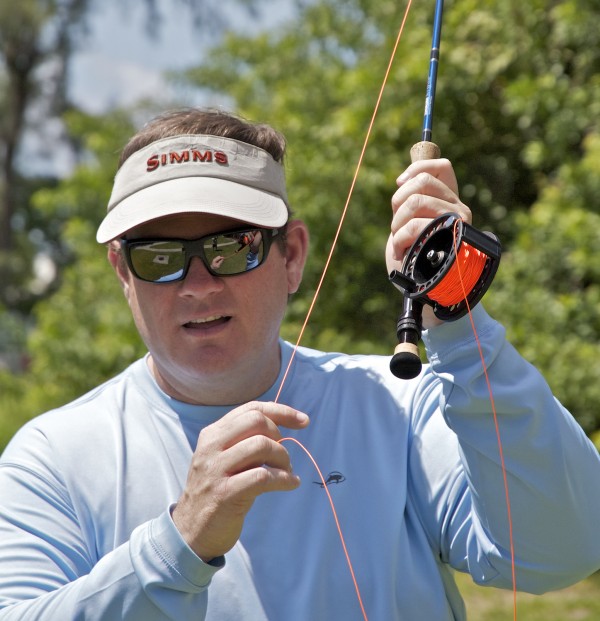 Olson, a former Vero Beach resident, is one of Florida’s top fly-fishing authorities. He’s a master casting instructor with the International Federation of Fly Fishers and he worked at fly shops in Orlando and Titusville before becoming part owner of The Fly Shop of Miami (305) 669-5851-1425. 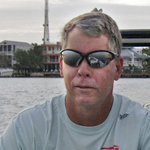 Growing up a block away from Biscayne Bay, he began fishing shallow waters at the age of five. By the time he was twelve, Dave, accompanied by his younger brother, Steve, and a friend or two explored all areas of Florida Bay from one end to the other in their fourteen foot Challenger. Dave specializes in fly and light tackle fishing the entire Keys

“One fly in Keys waters is tough because you fish different conditions,” Olson said. “It’s definitely challenging and it’s what makes this tournament different.”

Because redfish and bonefish are bottom feeders, the sinking shrimp imitation obviously was a good choice.