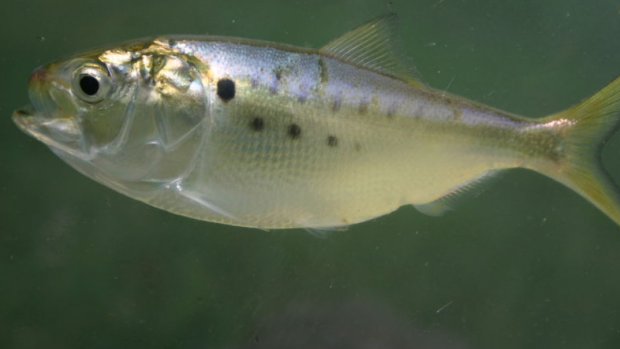 By Peter Baker and Joseph Gordon for Pew Charitable Trusts

The small Atlantic menhaden, which plays an important role as prey in the ocean, could have a big year in 2017, as we wrote recently. This month, fishery managers received a clear message in public comments that have poured in on how to manage Atlantic menhaden: Conserve the species for its contribution to the marine ecosystem.

Last week, the Atlantic States Marine Fisheries Commission shared a 900-page document containing those public comments. To help the commission’s Menhaden Board appropriately consider the voluminous comments when it meets on Feb. 1, our team pored through the pages. Menhaden are of fundamental importance to the ocean ecosystem’s delicate balance.

The commission sought comment on four options for managing the catch of menhaden, and we found resounding support for one in particular: Issue 1, Option D—or 1(D)—which calls for managers to rely on existing science-based guidelines while scientists develop additional models to present to the commission in 2019 or later.

The vast majority of the public comments support the view that 1(D) relies on the best available science and reflects a balanced approach to stewarding the Atlantic menhaden catch—one that would maximize the economic and ecological benefits of this public resource. Our analysis identified backing for option 1(D) in: