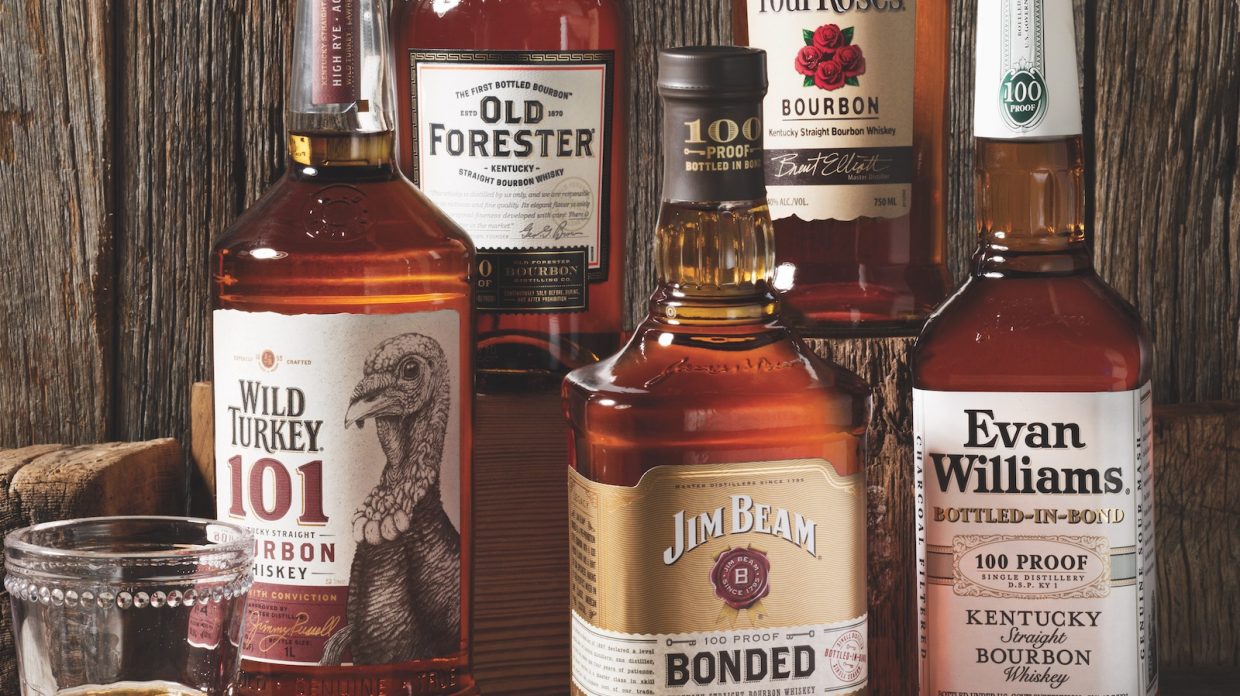 Fixing a broken tip top is easy, but at mid-fly rod not so easy 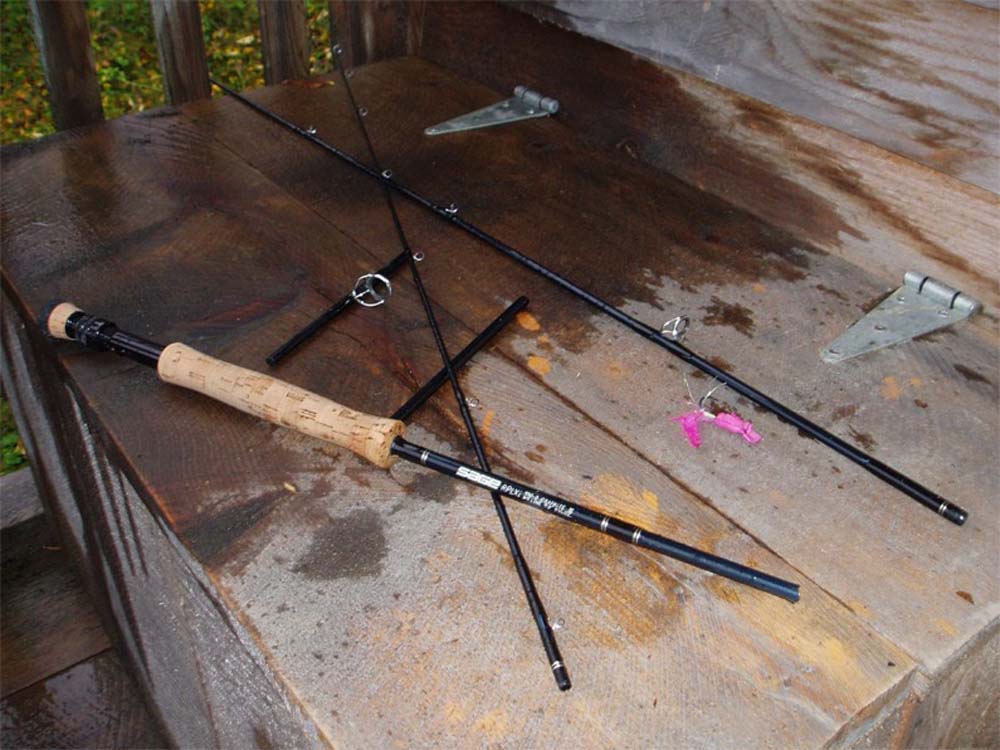 A five and a dime make it back into the lineup

A broken 10-weight fly rod in Costa Rica in the 1970s and a broken 5-weight in New Zealand in the 1990s were similarly fixed with cutting pliers, an ordinary nail one hammers into the wood, glue or dental paste, leader material or much thinner, stronger dental floss.

Two dentists at Archie’s Rio Colorado Lodge, Costa Rica, mended a 10-weight one evening that had broken, literally, in half but lived on to see action the following days and land multiple plus 100-pound tarpon as if new stick.

The 5-weight I broke in New Zealand managed to land a brown trout in its wounded state, and in a few hours later, my guide, Paddy Clarke, mended it streamside. The rest of the day, and for the following three months that Powell captured many more rainbows and browns.

I do not remember the make of the 10-weight – just that it was a ten, and the five was my Powell, a whippy stick like my Winston, but better in small streams where a bow and arrow shot was good practice for under hangs.

The video below caught my attention because it isn’t the best way to repair a break today, but it demonstrates how the fixes were accomplished in Costa Rica and New Zealand, or as it is often said, back in the day.

In Costa Rica, I remember the dentist and his buddy participating in the mend and required lubrication with 12-year-old bourbon to steady their hands. They used dental floss to mature the diameter of the nail, and the glue used was a dental paste of some kind because it was from a medical bag – I assume an epoxy. The tight and neat wrapping covered the joint precisely as a rod maker would guide feet. It was an off-white finish but neat.

Remember, the following repair is crude and only shown because you could do it destination fishing abroad or miles from home. Assuming, of course, you’re not a suit and have basic tools and have thought about how to fix such mishaps.