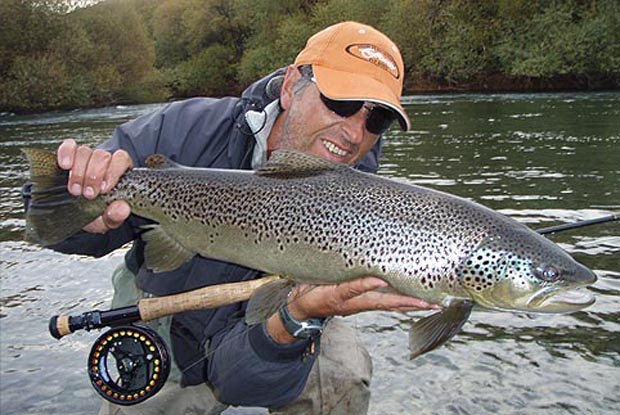 [dropcap]H[/dropcap]istorically a sport for bare-bones tent camping, fly fishing is upping its game, said Mike Fitzgerald, the president of Frontiers Travel, which specializes in fly-fishing trips and other excursions for the outdoorsy type.

“There are some serious fishermen with resources who won’t go anywhere without a private room and Wi-Fi,” he said.

New camps are catering to a new breed of anglers: families and couples, those who might want a fishing focus but won’t be in the water all day, he said.

The Limay River Lodge in Patagonia, Argentina, is the first lodge to open on the banks of the Middle Limay with an on-property put-in a few miles from a contemporary lodge, giving anglers quick and easy access to tail waters teeming with brown and rainbow trout. In the evening, they can return to rooms with private baths.

The owner, Patagonia Outfitters, provides traditional Argentine cuisine prepared by the company’s chef. (Packages from Frontiers start at $850 a person a night, including room, board, equipment and guides.) 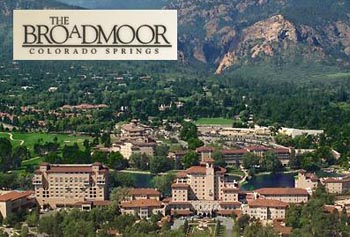 The Broadmoor in Colorado Springs plans to open a camp about 70 miles north along Tarryall Creek this month. People have been fly-fishing Colorado’s streams for a long time, said Allison Scott, Broadmoor’s director of communications, “but not the way we’re doing it.”

But the real catch of this camp is its five miles of property along private waters, allowing for creek-to-table dining, with meals prepared by Broadmoor chefs. Horseback riding and hiking also will be offered.

(Rates have yet to be determined but will likely start at around $600 to $800 a night for double occupancy.)