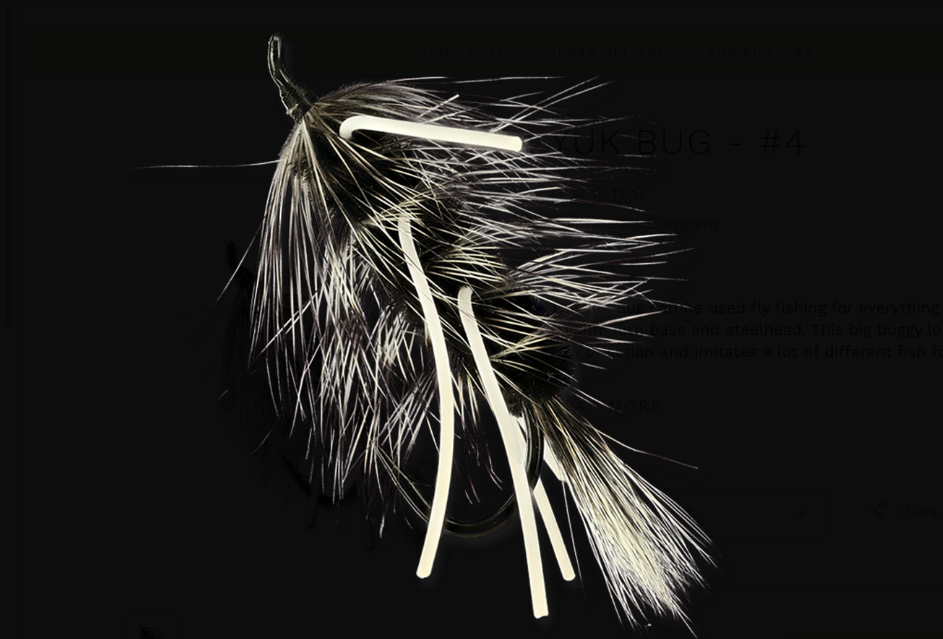 Fly Tying: A Yuk sure looks like its Pennsylvania father to me? 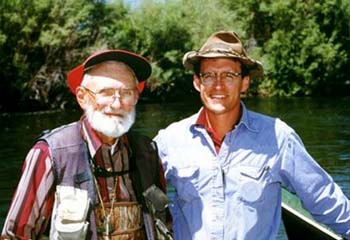 The Yuk Bug is the creation of Al Troth, who is best known for his Elk-Hair Caddis dry fly. But before he moved to Montana from his native Pennsylvania in 1973, Troth was probably familiar with Russell Blessing’s Woolly Bugger. In tying the Yuk Bug, Troth retained the Bugger’s the chenille body and grizzly hackle, but substitute squirrel for the tail and added rubber legs. The result is a super-buggy fly that can be fished in many ways, in both cold and warm water.

Al Troth is a pioneer who has shaped the direction of fly fishing in the American West. He was born and raised in Pennsylvania. Following an early career as a Pennsylvania school teacher he moved to Dillon, Montana where he quickly earned a reputation as one of the premier fly fishing guides and innovative tyers in Montana. Before moving to Montana, in 1957 Al was fishing the Pennsylvania Loyalsock Creek for brown trout with a new fly he had aptly named the Elk Hair Caddis. This innovative Troth pattern certainly ranks today as one of the top 10 flies on any must have list. The basic construct of an elk hair, down wing has spawned countless modern patterns that line our fly boxes. Al is also the artistic mind behind other effective patterns like the american version of the Pheasant Tail nymph with a peacock thorax, Troth Bullhead, Terrible Troth Stone, Troth Salmon Fly and Gulper Special which he used to patrol the Calibaetis hatch on Hebgen Lake in Southwestern Montana.