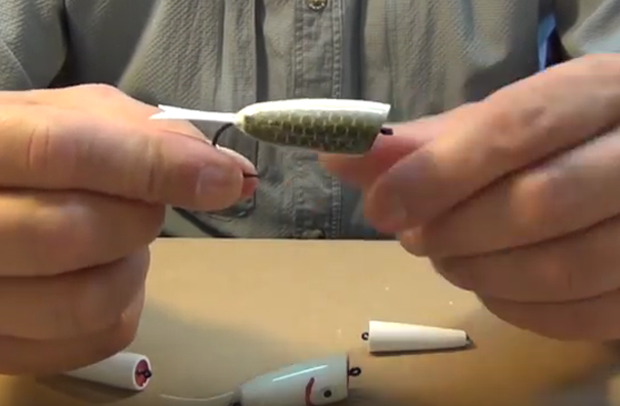 [dropcap]K[/dropcap]raft, a veteran guide of Western Virginia’s Appalachian’s, is a man of enormous curiosity with honed observation skills that have combined over 30 years to create a series of fly patterns that match in productivity the best tyers innovations of past decades.

Chuck’s fly patterns, and singular materials recipes, have proven not only to invite the bite of intended fresh water game fish they were built for but triggers aggressive bites from a variety of saltwater animals. Their crossover effectiveness is only common in a few dozen or so legend status patterns. Oddly, common to almost all Hall of Fame patterns they, like Kraft’s, mimic several ‘meals’ when swum.

This CK (Chuck Kraft) Bug one such pattern as aforementioned. The video by Eastern Trophies Fly Fishing.