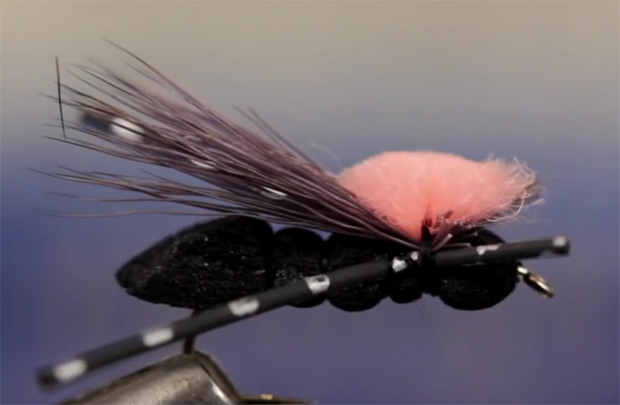 Go West, and so they did

[dropcap]N[/dropcap]orman Duncan (Duncan Loop Knot) called last week from his home in Coral Gables, Florida to torture me with his Airstream tails of fishing from Florida, west to the Pacific coast via the southern route and then eastward on the northern route. All with a special companion, his wife Rose, an accomplished angler. They began in the spring and concluded a week or so ago.

Norman is a like-minded conservation acquaintance of mine and fishing enthusiast who fished and guided during the golden years of the Florida Keys.  Think Stu Apte, Norman Duncan, Jimmy Albright, George Hommell, Jr,  Bill Curtis and a few others – they set the standard for guiding and introduced saltwater fly angling to the world.

Stops at famous California trout coordinates and other such famed West Coast crossroads were described as worse than reported. The West, he said, has suffered mightily from climate change: water too low, no rain, and water too hot. He said no self-respecting trout in sight – adding: “It’s bad.”

When the Duncan’s got to Northern Idaho and then Western Montana, the fishing was spotty but improved. A foam cricket made life much the better for them with Rose on the correct end of the line landing a 22-inch cutthroat – on one such cricket.

That reminded me of a few of my best days in dozens of destinations that bragged trout. Jim Brooke, a decades-long fishing buddy, called crickets “trout catnip.” Adding: “They have always had their way with rainbows and browns, thankfully.”  That predilection has been for millennia.

Having spent 25 years in South Florida I had forgotten about Jim’s terrestrial ribeye: crickets

Tim Flagler, Tightlines Productions, always has what we’re looking for and he came through again. This cricket is not exactly what Norman described, but Tim’s cricket has good genes so we’ll go with it.

The nice thing about Tim’s flies is they come fished-tested and Tim fishes them. This one gets our nod for being really easy to tie, and a standing ovation because it works. Tim’s adding the egg yarn closed the deal.
[youtube id=”kJ5ZXaK4Wc4″ width=”620″ height=”360″]