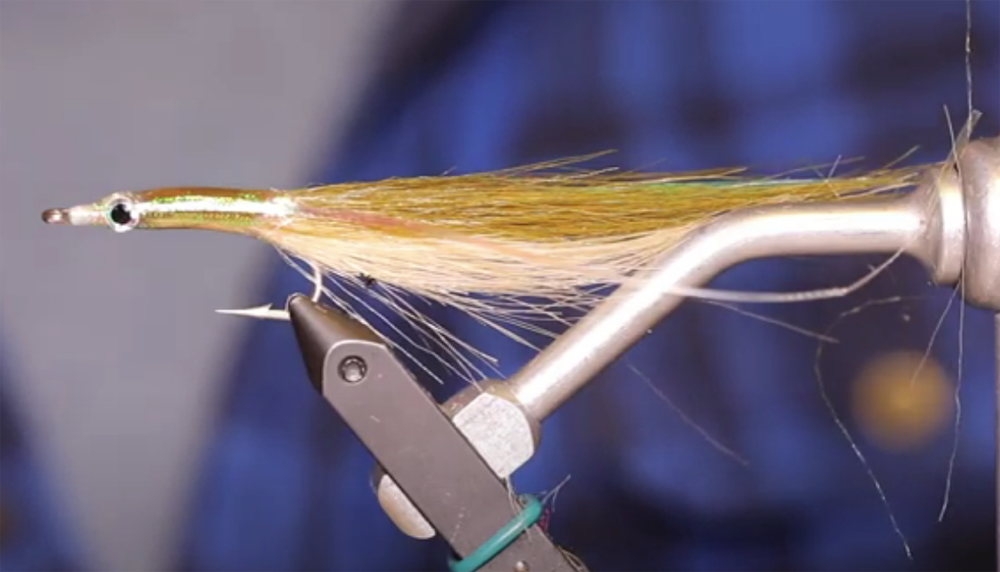 Fly Tying: This Albacore Candy fly may have crossover possibilities?

This New England dandy is called Albacore Candy, a take-off name of Bob Popovics‘ wildly famous Surf Candy, has some great thing going for it. One, of course, is that it works, according to offshore northeast Pescatore’s who like tying this variant because of its easy and fast – a guide’s demand ingredients.

Albie Candy is one of the most influential and simple flies to catch false albacore that we’ve ever used up here in New England.