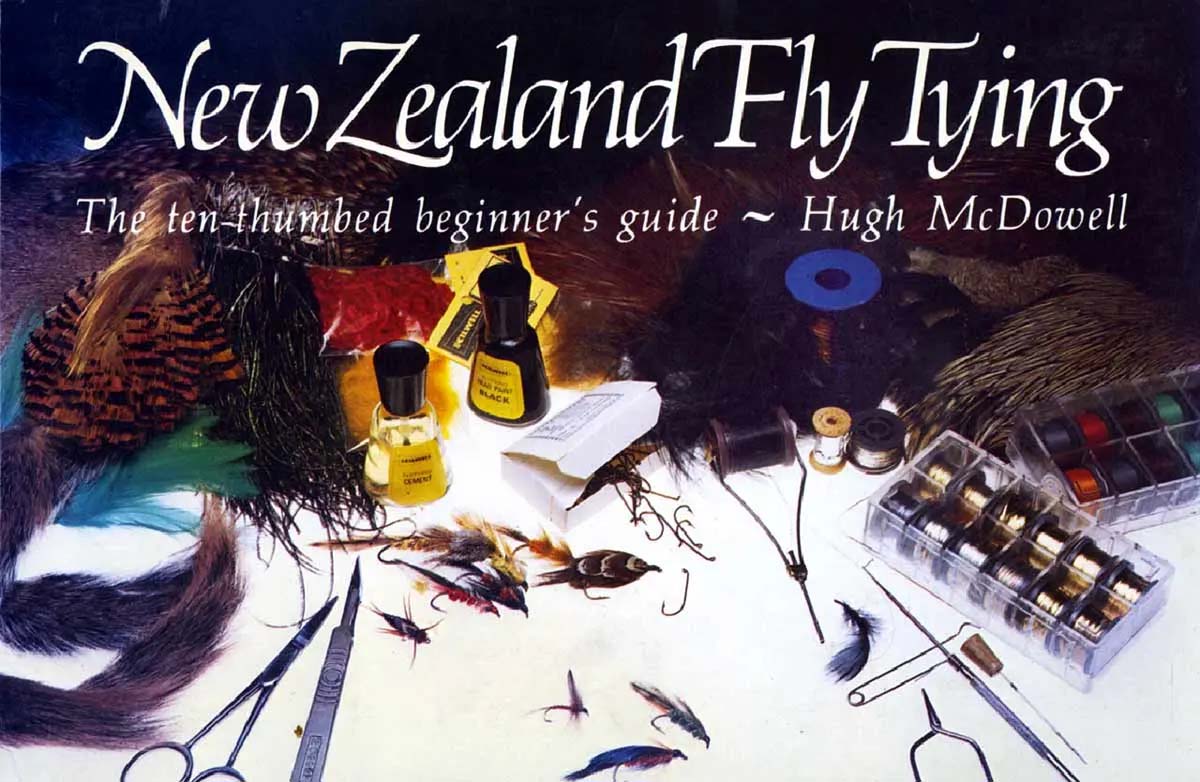 My recall of what hook size Hughie tied the Red Setter on was #8-, #10, and #12. My copy of the signed The Ten-Thumbed Beginner’s Guide by Hughie McDowell is from the original run in 1984 [over $100]. It was reprinted into the 2000s. It might be the best tying book of its kind – beginner, but even advanced maneuvers are covered. Steve Hudson’s A Structured Course in Fly Tying [$23 spiral bound] is an equal.

Background on the Red Setter

“Rainbow trout in Lake Taupo run the Tongariro River to spawn over the colder months of the year. The run can number tens of thousands of fish – many of which are large trout. Overseas angling visitors have been coming to New Zealand since the 1920s to try their luck and skill in this magnificent fishery. Geoff Sanderson was at the heart of it during the golden age when few of these overseas visitors travelled to fish the lakes and rivers of the South Island. You can read about the early days and see some old photographs of Taylors Camp on the Tongariro River Motel website. New Zealand fly fishing.”

The Red Setter is a top fly for those pre-spawning rainbows as they run up the Tongariro River. It is, of course, the fly of choice for migrating winter rainbow trout anywhere in New Zealand 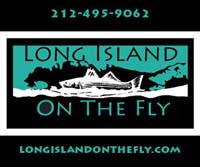 “The Red Setter has long been one of this country’s [NZ] most popular trout lures. Derek Quilliam in The Complete Guide to New Zealand Trout Lures says that at the time Hugh McDowell wrote his classic guide to fly tying, the Red Setter was the most popular fly sold in New Zealand. It had pushed the Parsons Glory into second place, and the Hamill’s Killer into third. Now that was some 35 plus years ago and angler tastes have no doubt changed. Nevertheless, the Red Setter is a trout lure you definitely should have in your fly box.”

I am vague about this, but I think Hughie McDowell said the Red Setter could be tied as a nymph? This image is a Kapwing Screenshot taken from the article referenced.

In New Zealand, the Red Setter and other flies of this type are called lures

Here, of course, they are known as streamer flies. The New Zealand Red Setter fly is eaten aggressively by trout, believing it to be a freshwater crayfish. The Red Setter began as a fly used during colder months when New Zealand rainbows left Lake Taupo via the Tongariro River – migrating to spawn. However, many say the Red Setter is a dead ringer for trout roe.

Watch and listen to O’Neal treat us to a great tie and a fly Angie Roth and I have fished versions of for several years. Angie wants to try the original version, and I’m all in.