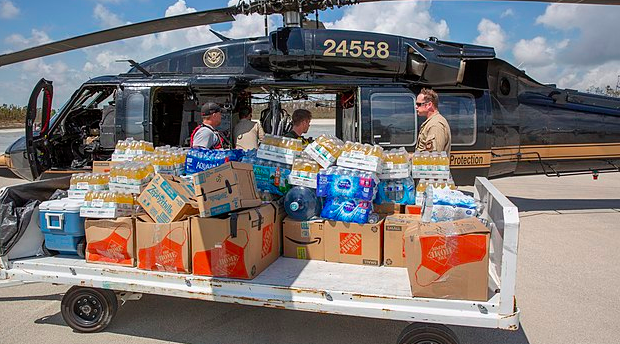 By Ava Turnquest for Eyewitness News

MARSH HARBOUR, ABACO – The need for food-assistance has tripled in Abaco prompting food security concerns as officials record an influx of people returning to the storm-torn island.

The trend also presents increased challenges for shelter and the delivery of healthcare as people chase job opportunities with no housing and little resources nearly two months after the monster storm. 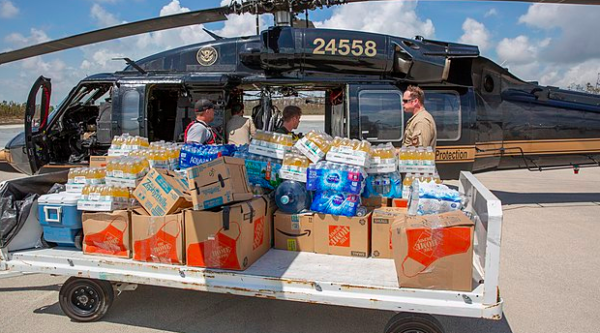 A WFP representative expressed concern over the government’s plan to maintain food security, citing the organizations role as a “glue” between different agencies at a briefing last week.

The WFP official said: “From the figures that we’ve received from district administrators, who are doing a tremendous amount of really good work on the ground, the figures have increased by three times compared to last month.

“Last month we were looking at about 2,100 people. This month it’s about 6,100 which shows us a very big increase in people returning.”

The number of people receiving assistance from the WFP has mushroomed from around 2,100 people last month, to around 6,100 this month, the official said.