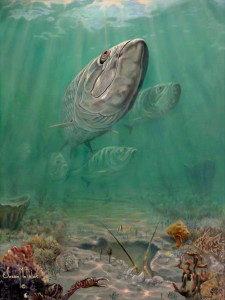 [dropcap]N[/dropcap]ative Floridian, Jason Mathias was born in 1981 in Stuart Florida where some of his earliest memories are of the ocean aboard his grandfather’s charter boat “Do Stay.” As a child, Jason’s two favorite pastimes were drawing and fishing, it wasn’t before long that he started combining the two. After graduating from Martin County high school as art student of the month, Jason was accepted into Ringling School of Art & Design where he majored in Illustration. He quickly became known to both fellow students and faculty as “the fish guy”.

While at Ringling, the artist began his practice of taking underwater footage to use as reference material for his growing portfolio of realistic marine life paintings. While still a student, he launched his career creating murals, commissioned artwork and free-lanced illustrations for Mote Marine Laboratories – an experience that not only won him recognition for his unique talents as a marine life illustrator, but also focused him more fully than ever on his chosen path as a marine and wildlife artist.

Within the first two years of graduating from Ringling school of art and design Jason was the premier featured artist at (IGFA) International Game Fish Association museum of hall of fame. Jason had also been featured artist numerous times and made several print signing appearances with (CCA) Costal Conservation Association, and has been featured in many Galleries and museums such as the Cornell Museum. 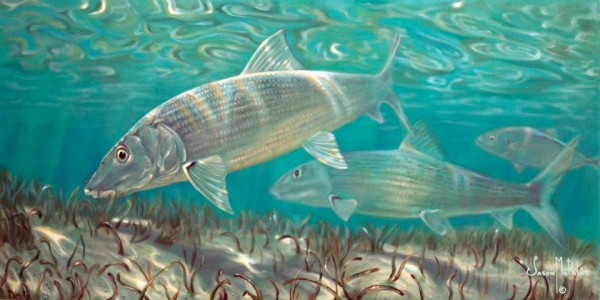 Jason’s current fine art compositions in oils, acrylics and watercolors are drawn from the extensive experience and underwater digital video he takes while exploring the planet’s oceans. You can now find Jason’s works in stores, museums and galleries throughout the world including Europe, Egypt, Australia, Hawaii, South America, Canada and Central America. 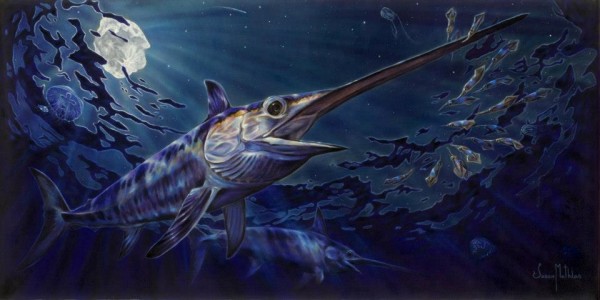