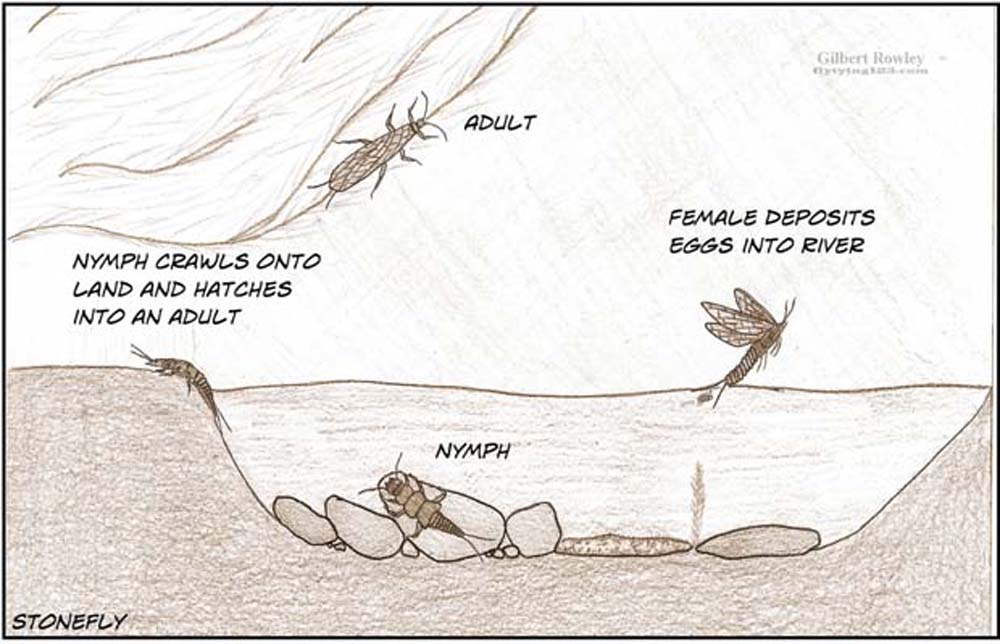 From the Bench: Try, try again, and keep trying until Voilà 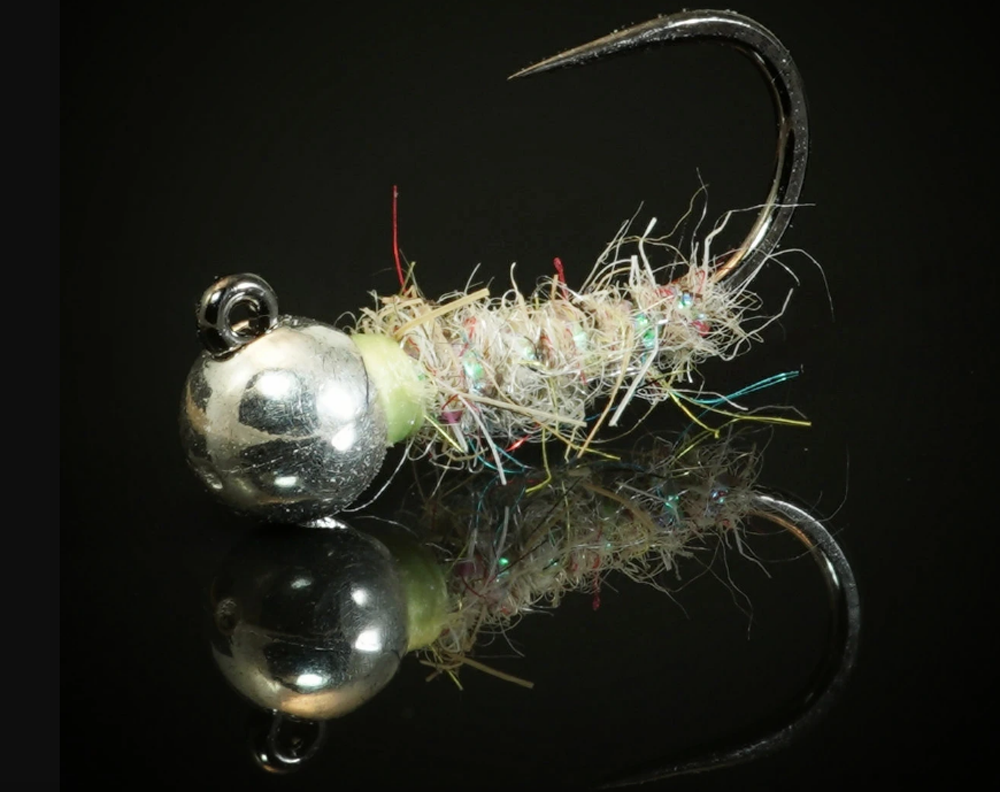 Sexy Walt’s  Fly with less clothes. A very simple fly to tie. Like many great fruit bearing flies, it does not look like anything that ever lived.

My friend Angie discovered a fly tied by the guide she and her sister hired in Colorado on a recent trip. The fly pulled apart was easy to copy. A search via Google and YouTube landed on Lance Egan’s fly tying channel.

“Walt’s worms (not a worm pattern) have been staples in many competitive anglers boxes for years. Unfortunately, I haven’t been able to catch any fish on Walt’s worms for whatever reason (I believe it’s a lack of confidence in the pattern). I’ve tried so many variations that it’s now a running joke between a few fishing friends and me. They catch on Walt’s; I don’t. And so it goes… until this variation.”