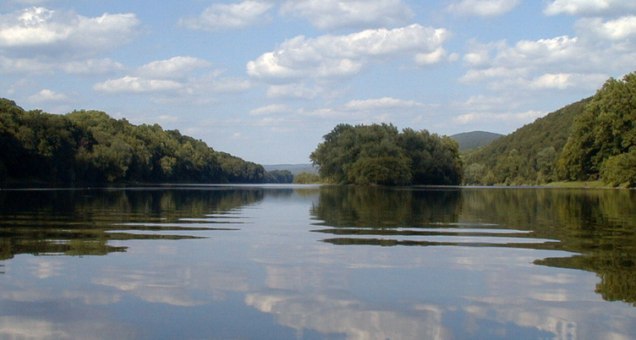 By Andrew August 13, 2018 No Comments
By Seth Finkelstein, Nicky Hickling, and Esperanza Gutierrez for WBNG

[dropcap]T[/dropcap]he Department of Environmental Conservation said the train that derailed Thursday morning had radioactive content on it.

That radioactive content was in train cars that stayed upright, and did not spill.

The DEC said none of the content spilled into the Delaware River. 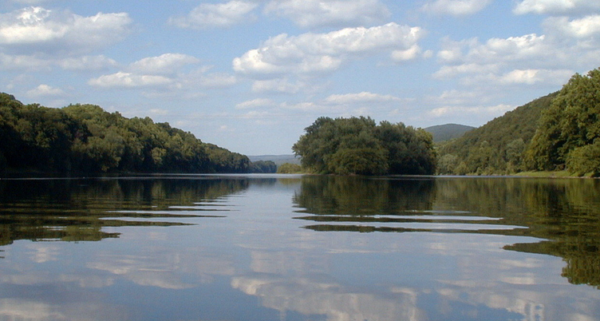 It also says the spill has since been contained.

Thursday evening crews were working along the railroad tracks near Hale Eddy Road.

Employees from the New York Susquehanna and Western Railway say they were in the process of putting together rail ties. They say part of the train destroyed rail ties, making it almost impossible to drive on them.

Thursday evening part of the train was able to move to Hancock. The other half is what crews still need to pick up.

Residents in the area say they saw the diesel fuel that landed into the Delaware River.

“This woman stopped us and showed me some photos of geese up in the river that were covered in oil,” said Jolene Smith of Hale Eddy. “So I went up this afternoon and found them a long the edge of the river and they were just covered from head to toe.”

At the time the train was traveling into Deposit the area was under a state of emergency.

Read full article and stay up to date on the cleanup…