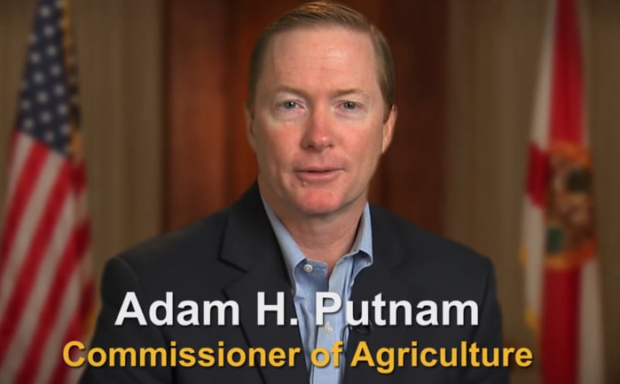 [dropcap]F[/dropcap]lorida’s 2018 election cycle has not been sweet for the sugar industry.

Toxic green slime is suffocating Lake Okeechobee and surrounding waterways, which has largely been blamed on “Big Sugar” whose polluted runoff has contributed to the crisis (though isn’t the sole cause). And a Republican candidate for governor, Commissioner of Agriculture Adam Putnam, took serious heat from opponent Ron DeSantis for accepting millions in sugar money — to cheers from the crowd during their televised debate in Jacksonville. Yet in this notably anti-sugar environment, those looking to replace Putnam as the state’s top agricultural regulator have followed his lead. Three of the top candidates for agriculture commissioner — in this case, all Republicans — have accepted more than $1 million in both direct contributions from U.S. Sugar and Florida Crystals, as well as groups that advocate for sugar’s interests, such as the Associated Industries of Florida and the Florida Chamber of Commerce.