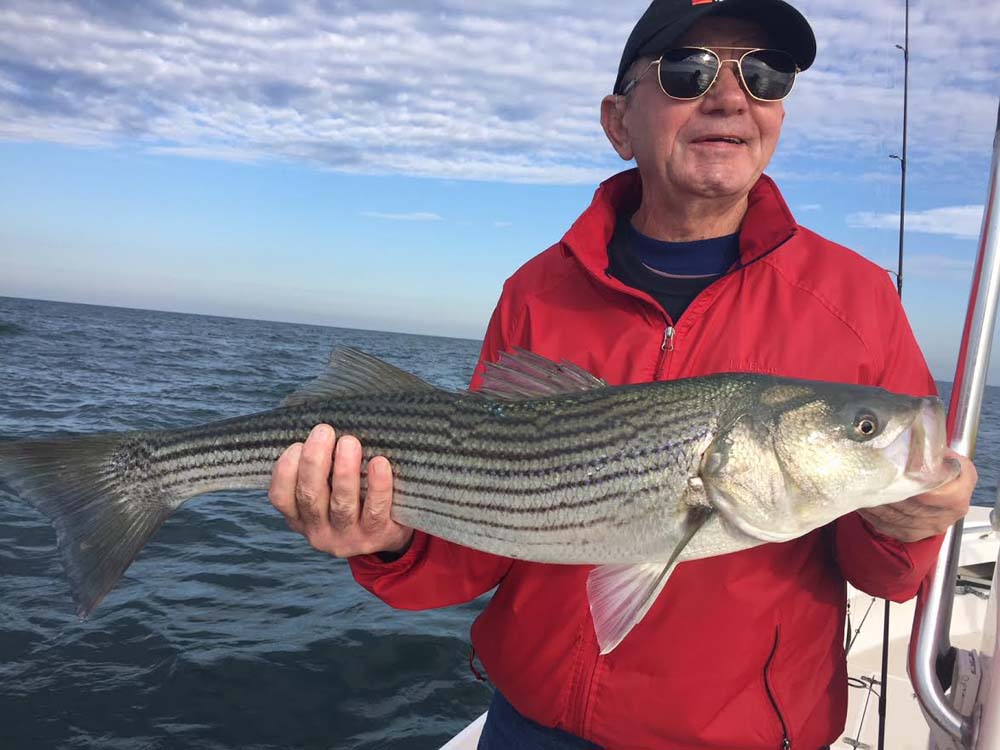 “Recent surveys consistently indicate that Americans across the continent, including Western states, proudly cherish our national parks, forests and wilderness areas. Colorado College’s annual bipartisan ‘Conservation in the West’ poll of seven western states —those frequently characterized as opponents of federal land holdings — found that its citizens are emphatically supportive of public lands and wildlife habitat.

Why, then, is the current administration not only neglecting these unifying conservation values among Americans, but aggressively attacking our public lands, waters and vital ecosystems, handing what belongs to American citizens over to private industrial interests? ” – Lisa Field

[dropcap]A[/dropcap] depressing myth about “the American people” has been debunked consistently in surveys among actual Americans.

The myth portrays U.S. citizens as pitted acrimoniously right against left, with no common ground between us and no interest in finding some.

Worse, it depicts Americans as hostile to our own homeland — happy to wreck our ecosystems, obliterate wildlife populations, public lands and water supplies; and eager to hand our fragile public coastal habitats over to destructive private drilling operations. The current administration welcomes you to Rehoboth Beach, Delaware, the summer playground for Delawearers, Washingtonians, Jerseyites, Empire Staters, and Marylandians – beaches will be closed for several years. Enjoy shopping at the mall and low gas prices at the pump – thank you for your vote. Image Orange Beach, Alabama – BP oil spill 2010. Photo Commons – Patrick Kelley.

Recent polls and local actions, though, indicate the contrary. A robust majority of Americans, across the political spectrum, have expressed deep concern for the health of their lands, waters, wildlife populations and climate.

In a 2017 Pew Research Center survey, more than half of Americans ranked environmental problems as a top priority — something the Trump administration should address, not suppress.

Liza Field is a hiker and conservationist. She teaches English and philosophy in the Virginia Governor’s School and Wytheville Community College.