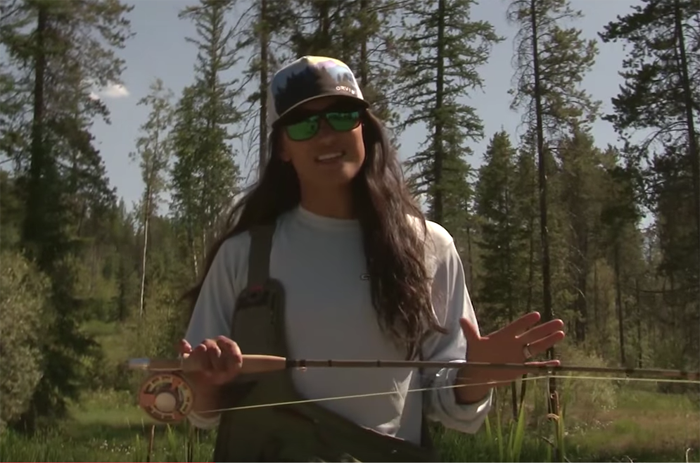 Orvis: How To Reinvent A 160 Year Old Fly Fishing Company

“Twenty years ago, a guy might show up all excited and say,’ I’ve got the new Orvis rod,” recalls John Way of The Tackle Shop in Ennis, Montana, as we fished a stretch of the Clark Fork River. “I’d say, ‘That’s great, now leave it in the truck.’”

The venerable outdoors company, founded in 1856 by Charles F. Orvis in Manchester, Vermont and still headquartered there, is America’s oldest mail-order outfitter and longest continually-operating fly-fishing business. Privately owned by the Perkins family since 1965, it’s an international, multi-channel retailer with more than $340 million in sales and approximately 1,700 employees. But it had lost its edge in its core business, overtaken by smaller companies like Simms and Sage, who kept a sharper eye on technical matters.

Way doesn’t say that anymore, and it’s not only because he was singled out as 2017 Endorsed Outfitter of the Year by Orvis. Orvis is reaching out to women with its 50/50 by 2020 initiative to draw more women into the sport of fly fishing. Photo by Orvis.

Nor do his colleagues in fly fishing diss the company, many of whom showed up in Missoula, Montana recently for a three-day gathering called the Orvis Guide Rendezvous. The 600-plus attendees were a sea of ball caps, beards and plaid shirts mixed with fresh-faced 30-somethings of both sexes wearing sharp new Orvis Trout Bum vests and fleeces. Many of the attendees were Orvis Endorsed, meaning they represented some of the best guides, outfitters and lodges in the sport.