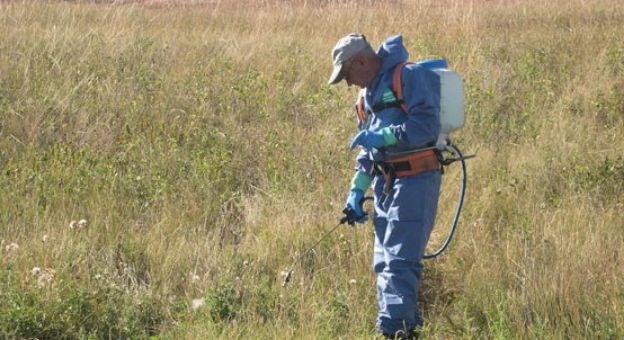 How herbicides can save fish and wildlife

Recovery: How herbicides can save fish and wildlife

When invasive plants are unleashed on native ecosystems they can proliferate like cancer cells, and with the same effect. That’s because their natural controls remain in their home turf.

Each year at least ten million acres of public land gets infested with invasive vegetation. Native plants and wildlife are evicted.

Aquatic ecosystems suffer as well. About 15 years ago Big Island Pond in southern New Hampshire, on whose shore my extended family has had camps since 1929, was invaded by variable-leaf water milfoil, native to the Southeast and Midwest but not New England. It threatened to choke out fish and wildlife habitat. 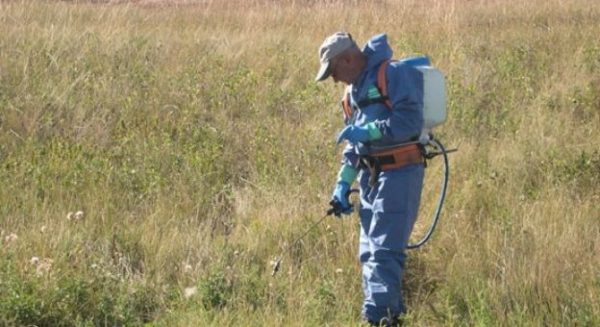 So our watershed association contracted with the state Department of Environmental Services (DES) to apply a short-lived, pelleted formulation of the herbicide 2,4-D, one of several EPA-approved tools for reducing aquatic-weed infestations to “maintenance mode” in which ongoing control is far easier and less expensive.

Objectors, organized as the “Suicide Swimmers,” pledged to leap in front of the DES boats and, if necessary, be run over.

Other objectors, led by my cousin Steve French and friends Skip and Cindy Lanouette, thought there might be alternatives to both herbicide and suicide — mechanical removal perhaps.

They were appalled when they inspected DES’s weed harvester — a motorless barge with a rake.