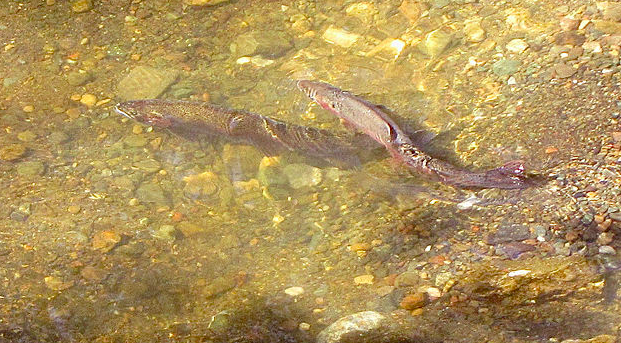 How social media could be changing fly fishing

For better or for worse, social media and fly fishing are now forever linked. The exchange of information, photographs, knowledge and environmental concerns is commonplace on platforms like Facebook, Twitter and Instagram. The forums also embolden professionals or aspiring pros to try to build their “brand” by sharing sometimes boastful photos of trophy fish. A lot of people use the platforms for genuinely good purposes and others use them to quickly build themselves into something that they perhaps are not. Also on the negative side of the equation, the platforms also enthuse armchair quarterbacks who wish to throw the the weight of their fishing intellect around whether it be genuine, feigned, imagined or legit. The following story has become somewhat infamous in it’s display of much of whats wrong with the growing relationship between social media and our beloved sport. 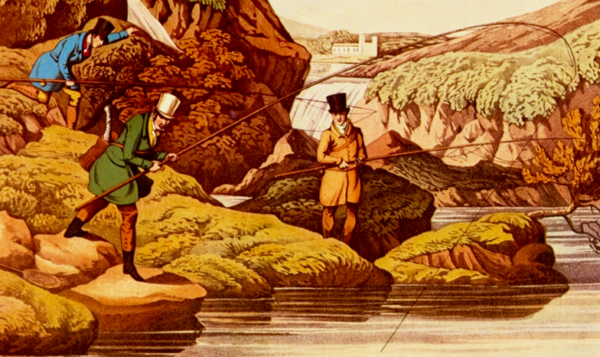 [dropcap]S[/dropcap]ocial media has brought us lots of things – from Instagrammed food pics to the ubiquitous “selfie” and a tweeting president. And “brand ambassadors”? These are people who have huge followings on platforms like Facebook, Instagram and Twitter. For a price, they will highlight certain company brands when they post, but one such ambassador has set off a huge upset in the world of fly fishing, prompting responses from those who might otherwise stay quiet.

Ryan Hudson would describe himself as a bit of a hermit.

“I don’t like to deal with people. I hide out,” said Hudson.

He lives in the small town of Daniel, Wyoming—population 150. For the last 14 years, he’s worked as a fly fishing guide, but a recent cover photo on the January edition of the magazine American Angler caused Hudson to step out of his quiet world and write an op-ed.

Hudson said, “I just thought, ‘boy this is going to create a lot of nonsense in my life.'” 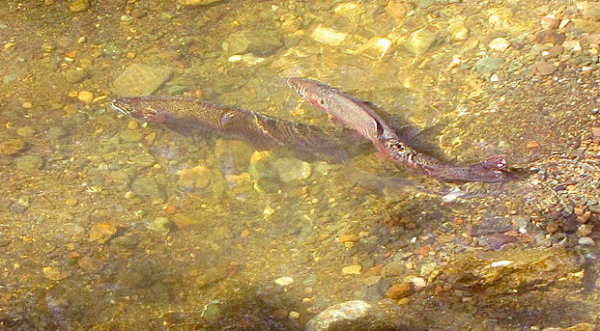 He was right. His op-ed criticizing the photo of a well-known angler and brand ambassador went viral. In the picture, the angler is showing off the roughly two-foot long brown trout he just caught.

“The cover clearly depicted the bones coming out of the fish’s tail,” Hudson said.

Any skilled angler will tell you that means it’s spawning. Fish are particularly vulnerable at this stage of their life cycle and easier to catch. Hudson said it’s not unusual to see inexperienced anglers targeting them. It’s not illegal. But for experienced anglers, it’s a shady practice.