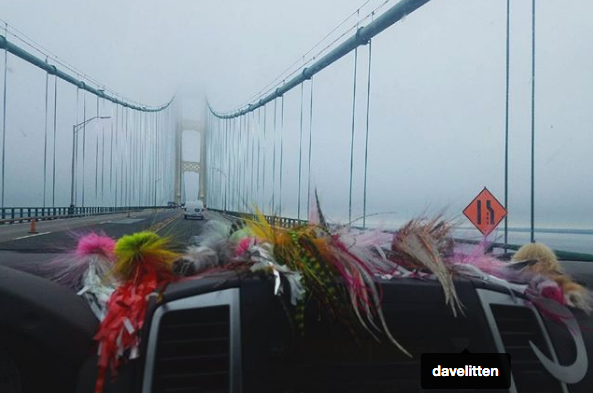 In God We Trust, but the blogosphere we parse 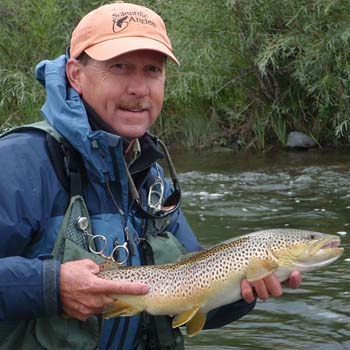 [dropcap]T[/dropcap]he daily routine of deciphering the blogosphere to find what our readers might find useful in their quest for fly fishing knowledge – if we are not going to impart our own experience and wisdom regarding these matters, a stop at the Godfather of things fly fishing, Marshall Cutchin’s Midcurrent, is always a good start.

What caught my eye the other day while skimming through Erin Brock’s news items was a link to the video “Fly Fusion Cast Like a Pro Series: #10 Flaws and Fixes” by Scientific Anglers – mentioning Bruce Richards an instant connect.

Before there was a “How Things Are Made” show on TV, Bruce Richards, who worked at Scientific Anglers [1976 to 2009], was the source for explaining just about everything fly fishing. As a superior caster, he told in words [too early for YouTube] how to avoid tailing loops [misnomered wind knots] and how to fix many other common casting flaws. Bruce is not only a fly casting magician, but he can also explain the thermoplastics of the fly lines, monofilament, and more – sort of a guy who knows his shit and can explain it – refreshing considering cable news and our CEO.

Bruce worked a variety of jobs from shipping to plant manager. Before retiring in 2009, his primary responsibilities included product development and process improvement.

Bruce is an experienced world angler, having fly fished extensively in both fresh and salt water. His travels have taken him to Europe, Scandinavia, Japan, Australia, New Zealand, Canada, South and Central America, the Bahamas, and most American states.

Bruce has taught fly fishing and fly casting for over 40 years and helped develop and run the IFFF Casting Instructor Certification Program. He is considered by many to be one of the top fly casters and instructors in the world.

He is also the author of “Modern Fly Lines” and was Fly Rod & Reel magazine’s 2006 Angler of the Year and currently sits on the board of directors of the Madison River Foundation.

Bruce now resides in Ennis, Montana where he enjoys teaching fly casting, hunting, and fishing as much as possible.