Sockeye salmon photo by Johnny Armstrong for the Wild Salmon Center. Protect fish habitats and lifetimes of angling will happen. Be sure to read Stronghold.

Bill intended to help conserve and restore fish habitat across the U.S.

“The sportfishing industry is grateful to the House Natural Resources Committee for passage of the National Fish Habitat Conservation Through Partnership Act, which now moves to the House floor for consideration,” said American Sportfishing Association’s (ASA) Inland Fisheries Policy Manager Chad Tokowicz. “Reps. Wittman and Veasey continue to demonstrate their leadership on behalf of our community. This bipartisan legislation will enhance coordination among federal, state, tribal and private initiates that support healthy fisheries and create more opportunities for anglers to enjoy their favorite outdoor activity.”

The National Fish Habitat Conservation Through Partnership Act was introduced in March in both the U.S. House of Representatives and the U.S. Senate. Prior to today’s markup, this bipartisan legislation received a hearing yesterday in the U.S. House Natural Resources Subcommittee on Water, Oceans, and Wildlife. Rep. Wittman testified in favor of this legislation during the hearing.

“Healthy waterways and fish populations are absolutely critical to providing clean water and sustainable fisheries,” U.S. Rep. Wittman said. “This legislation will protect and restore aquatic communities around the nation through public-private partnerships to promote conservation. Our nation’s recreational anglers generate over $48 billion in retail sales with a $115 billion impact on our economy. It is critical that we properly maintain this sector, incorporating the needs of our recreational and commercial fishermen. I am thrilled to have this legislation pass out of committee today, and I hope to see its consideration on the House floor soon.”

The National Fish Habitat Partnership is a voluntary, non-regulatory and locally-driven program housed within the U.S. Fish and Wildlife Service. This program has 20 individual Fish Habitat Partnerships that focus on specific regions or habitat types. To date, more than 800 successful conservation projects have been carried out through these partnerships, benefitting fish habitat and anglers throughout the country. 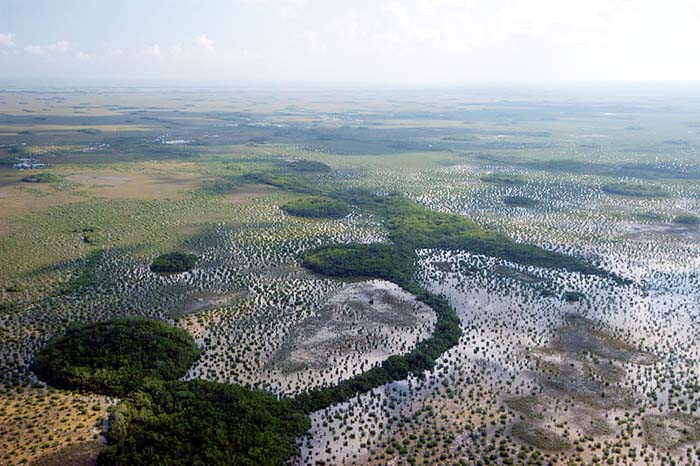 “Despite the partisanship and contention that seems to make all the headlines out of Washington, D.C., it’s encouraging to see the strong bipartisan work of Members of the House Natural Resources Committee to support sound policy that benefits the recreational fishing community,” said Mike Leonard, ASA’s vice president, Government Affairs. “Reps. Wittman, Veasey, Pingree, Graves and Cunningham, as well as other members of the Committee, show that through working together, sound natural resource conservation policy that benefits the public and the economy can still be achieved.”