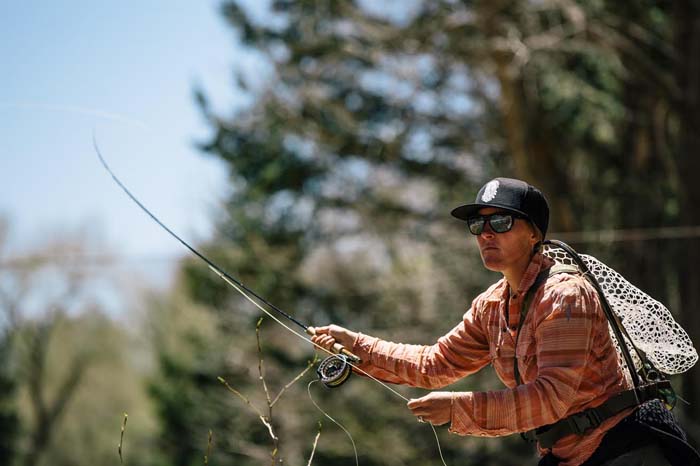 ASA created the Inland Fisheries Policy Manager position to increase our advocacy on issues that impact freshwater fishing throughout the country,” said Government Affairs Vice President Mike Leonard. “While ASA has been involved in a wide range of freshwater fisheries issues over the years, adding someone with Chad’s skillset will allow us to be more active in the many conservation and access issues affecting the sport, including invasive species control, mining proposals and Great Lakes fisheries management.”

“Chad’s experience both on and off the Hill, familiarity with the issues and enthusiasm for the sport make him a great fit for this new position,” said ASA President Glenn Hughes. 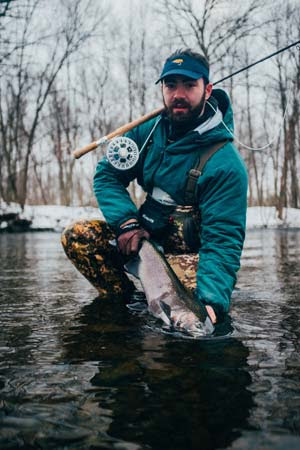 Tokowicz is a Massachusetts native and avid angler who enjoys pursuing mountain brook trout with dry flies, searching the Great Lakes tributaries for salmonids or live lining mackerel along the Massachusetts coast for striped bass.

“As a lifelong angler and fishing nerd, it is a privilege to work for the sportfishing industry in a role that will enhance our ability to engage in freshwater recreational fishing issues,” said Tokowicz. “Ever since taking an environmental law class my senior year in college I have been focused on ways I can conserve our fisheries to assure that recreational opportunities are available for all in perpetuity.”

Before working on Capitol Hill, Tokowicz was a Government Affairs intern at Trout Unlimited where he experienced firsthand the importance of advocacy and government affairs for recreational fishing and conservation.

Tokowicz also has experience working at the Woods Hole Oceanographic Institution’s (WHOI) Marine Policy Center as a guest student. While at WHOI he advised the Department of Navy on the National Environmental Policy Act’s applicability to a proposed project concerning deep ocean technology.