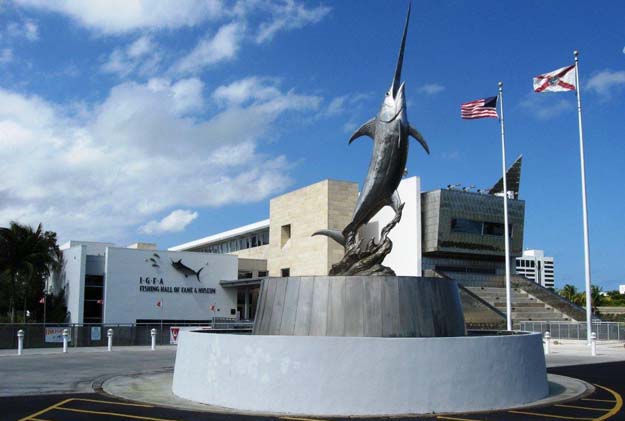 Rob Kramer, president of the IGFA, capably  took the organization into the 21st Century.

[dropcap]T[/dropcap]he International Game Fish Association (IGFA) has announced the commencement of an international search to succeed Rob Kramer, President of IGFA. The Board of Trustees and Mr. Kramer announced jointly in March that he will be stepping down after nearly 15 years of leadership at the most well-known nonprofit recreational fishing organization in the world.

Identifying a leader who can build upon the accomplishment of Mr. Kramer’s tenure will require a global search process to attract the most qualified candidates.  IGFA welcomes input from its many members, representatives, and captains, in addition to the broader fishing and conservation communities as the process gets underway.

Nominations should be sent to IGFApresident@heidrick.com.  The search process and all nominations will be strictly confidential.