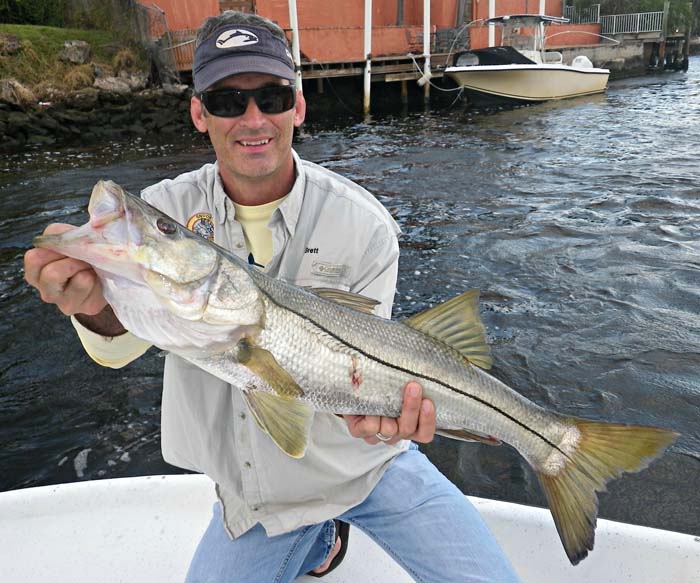 In a move that speaks to the need across the nation to preserve and protect marine habitats, the Board of Directors of the Snook and Gamefish Foundation voted unanimously to rebrand the non-profit organization as the Angler Action Foundation.

What this rebrand really shows is the progress recreational anglers are making across the nation when it comes to protecting the habitats that allow our fisheries to be successful.  Their voices have grown so loud and spread so wide that we just outgrew the snook name.

The goal is to continue to give recreational anglers a voice on a scale they have never enjoyed before. Regardless of our name or what our logo looks like, we want to enhance that voice with powerful data and statistics that can protect and preserve our marine habitats in the most effective way.”

While the “snook” name is missing, the organization (which is celebrating its 25th anniversary this year) is maintaining that piece of it’s history by incorporating a snook silhouette in the new AAF logo

Snook Foundation was born at the Mote Marine in Sarasota, Florida

“We were born at Mote Marine in Sarasota by a group of scientists focused on snook, their habitats and how to maximize their potential in our fishery,” said Mike Readling, Chairman of the Angler Action Foundation Board of Directors. “We are determined to not let that important part of our history be lost as we continue to evolve and engage more recreational anglers across the United States and the world.”

The Angler Action Foundation developed several apps that anglers can use to log in fish they catch. Of those apps, iAngler is the most popular and useful for both anglers and biologists. The app serves as a digital logbook for the angler, complete with pictures and other pertinent information such as moon phases, tides, locations and more. The data that results from those logs goes into the AAF database and can then be shared with fisheries biologists and regulators to help give a more complete and accurate picture of our fisheries.

To date, more than 175,000 fish have been logged into the database, which is independently reviewed to ensure consistency with historical data

For more about Angler Action Foundation . . .

Climate change is rewriting everything we know about water and weather