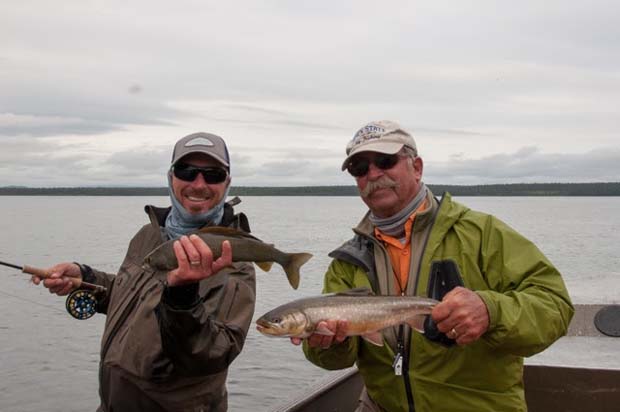 Industry News: The Fly Fishing Show gets a new Furimsky 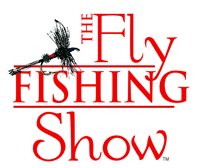 [dropcap]B[/dropcap]en has worked for the show as a speaker, fly tier, exhibitor, and staff member on site.  Ben took over the role as Co-Director in 2009, working alongside his father Chuck.

Over the past 6 years, Ben has expanded his job duties with the show.  He will now continue working full time overseeing the day-to-day operations.  “I’ve been working with most of our exhibitors for quite a long time, so many will not even notice a transition.”

Chuck will continue his role as Director and his wife, Janet, will continue managing ticket sales.  Both will be available at all show locations.  Chuck says, “I’ll be looking forward to more fishing time.”

Thanks for doing business with us…we are looking forward to an extremely successful 2016 Show season.