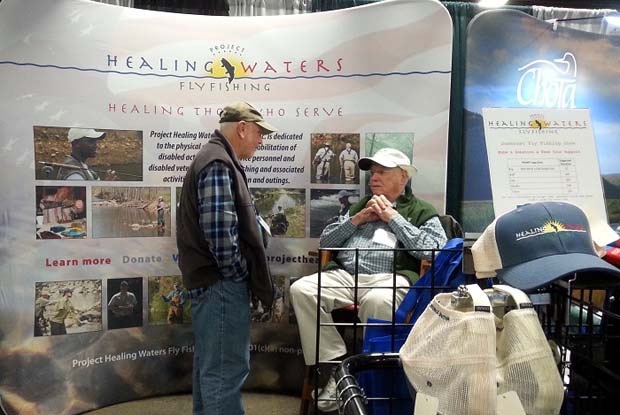 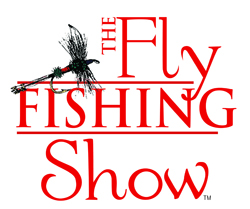 [dropcap]T[/dropcap]he 2017 Fly Fishing Shows became officially sold out of exhibitor booth space effective in late Aug. announced president and CEO Ben Furimsky.  “This is the earliest we have sold out any single event by two weeks and we are months ahead of the normal sell-out for all the shows,” he said.

“We are now ‘waiting-listing’ potential exhibitors who may find space available at various venues if prior commitments are disallowed or exhibitors change plans.  We are also working with facilities and fire marshals to ensure we have maxed out the use of our venues.  If we are able to add any booths we will pull exhibitor names from our waitlist in the order received,” he added.

“This is a great indicator for the success of our 2017 events and for the hopes of the coming season from the industry as a whole,” concluded Furimsky. 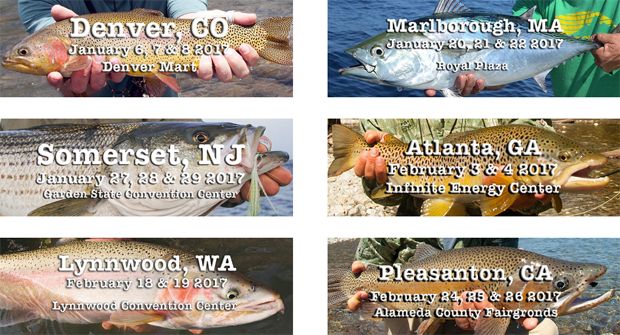