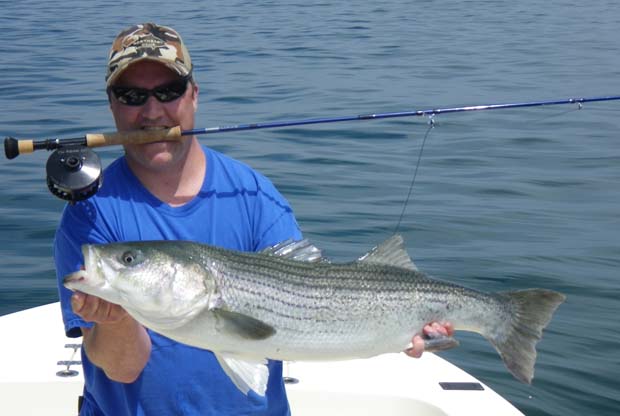 Industry News: We are powerful . . . if we are together

[dropcap]R[/dropcap]ecreational angling constitutes one of the largest components of outdoor recreation in the U.S., having generated over $48 billion in retail sales in 2011 (USFWS,2011), and contributed $115 billion to the national economy (ASA, 2013). At the state level, anglers spent $39.3 billion within the states where they live and $8.7 billion beyond the borders of their home state.
The spending by residents supported close to 563,000 jobs totaling $20.1 billion in wages and income. These economic effects are also important at smaller scales. In this study we estimate the contributions that anglers make to their respective state economies based on their residence in each of the 435 U.S. congressional districts. Results are presented at the state level (Table 1) as well as the congressional district level (Table 2).
Click here to read more . . .