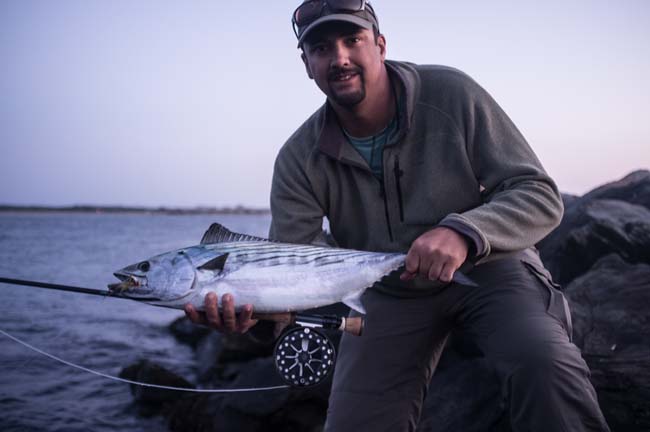 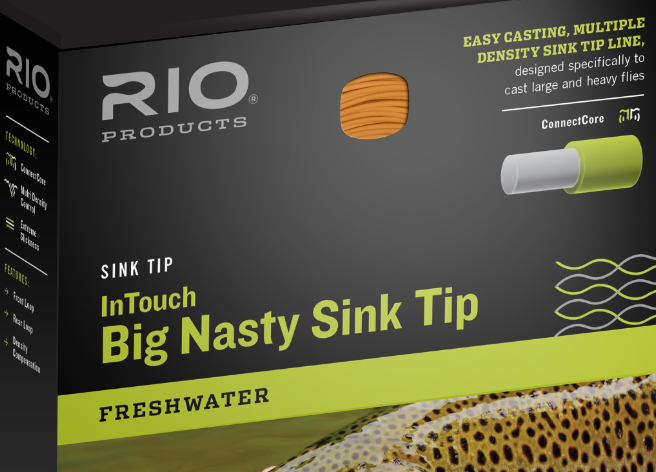 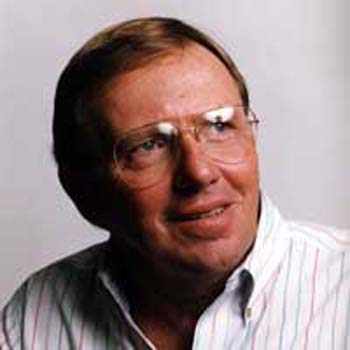 “No individual has done more in the past 50 years for the health of our fisheries than Karl Wickstrom,” said Congressman Charlie Crist (D-FL 13th District) and former Florida governor. “Someone whose journalism informed and created a vibrant community that will continue to defend and expand sustainable fishing practices and the protection of our environment for decades to come.” 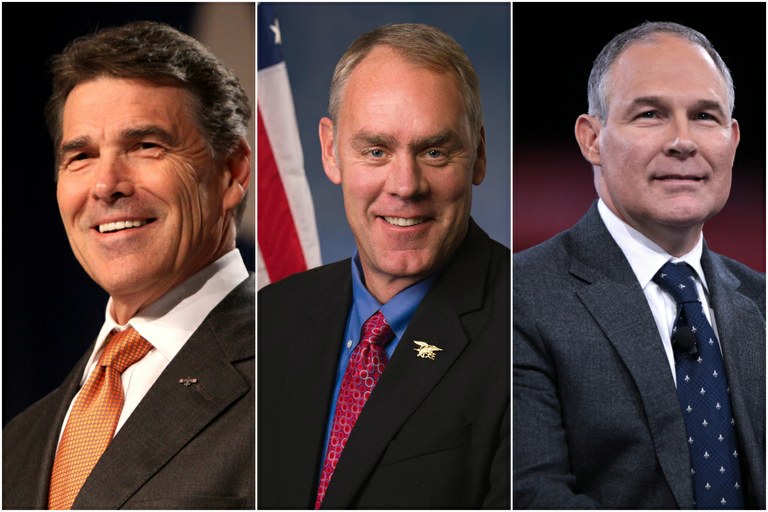 Moe, Larry, and Curly? More like Clueless, Useless, and Thoughtless.

Both the mining camp and the salmon camp are wondering where EPA Administrator Scott Pruitt stands.

As Rick Halford, the former Republican majority leader of the Alaska Senate, told me a few years back while flying over the Pebble deposit, “You couldn’t pick a better place to ruin both drainages.” — Paul Greenberg / June 27, 2018 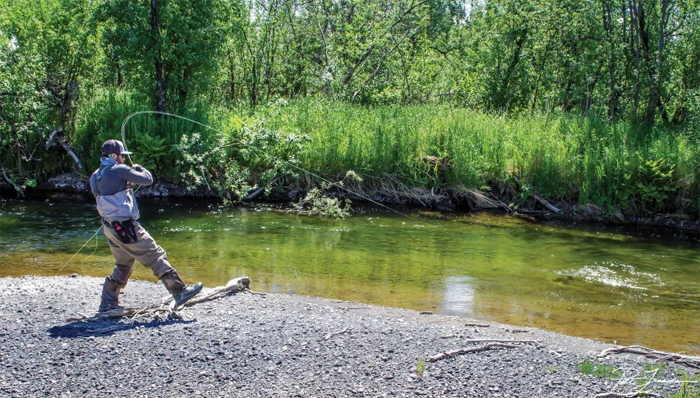 John Jinishian plays a mouse-eating bow. The men made it a point to fish hard and camp late. Photo: Pete Jaacks.

The Cessna’s powerful engine yanked the tail rope from my hands as the aircraft leaped forward. The plane skimmed across the surface of the water and lifted majestically into the late spring breeze. As the drone of the engine faded into the distance, we were left alone at a remote headwater lake in the southwest Alaska bush. Only animal tracks lay on the gravel bar beneath our feet. We were about to row down a river with one recorded descent, and that was more than 20 years ago.

A “shocking change in the mission of one of the nation’s premier scientific agencies.”

The Acting Administrator for the National Oceanic and Atmospheric Administration (NOAA), Adm. Timothy Gallaudet, clearly describes a shift away from scientific work on climate and efforts to conserve and manage ocean and coastal resources.

Let the Stream Run Through It

It’s taken two decades to clean up most of Silver Bow Creek, polluted from a century of mining. Now some Butte residents want the last two miles restored, to babble on through the city.

BUTTE, Mont. — The first flecks of gold found here in 1864 were along a creek whose meanders, sparkling in the sun, earned it the name Silver Bow. The discovery turned into a full-blown gold rush and in the 1860s, swarms of miners tore at the tiny stream for its riches.

R.L. Winston Rod Company and Bauer Fly Reels are pleased to announce that James Jindal has joined the teams as Eastern Sales Representative.

James Jindal’s first job in specialty retail was working for the local bait and tackle in Point Pleasant Beach, NJ, at the age of 13. Being situated on the northern most barrier island of the Jersey Coast, James spent the bulk of his time targeting inshore species such as striped bass, blue fish, weakfish, fluke, albacore, and anything else that swam.