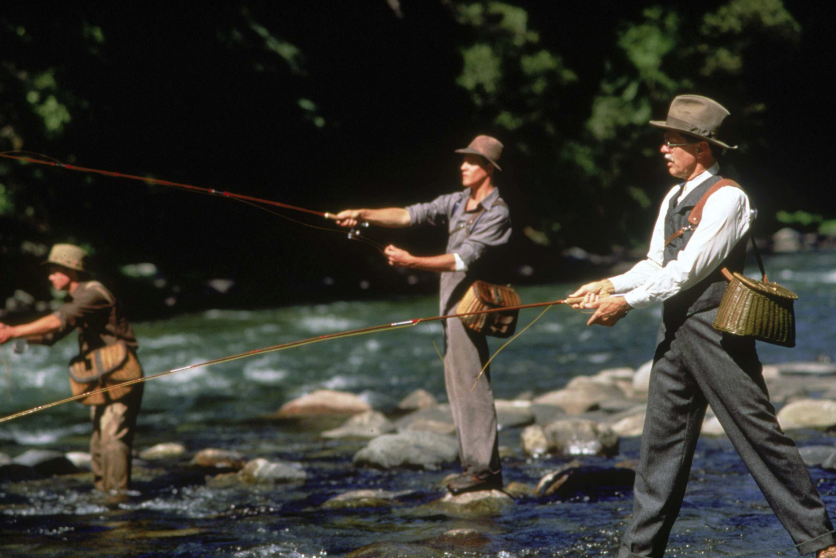 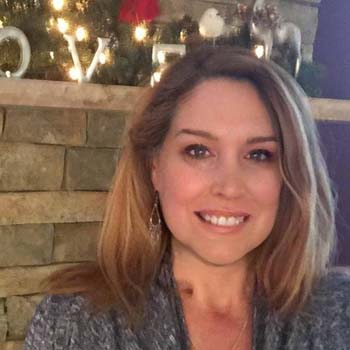 Jennifer Kelley, experienced environmental policy facilitator and natural resources advisor will be joining Fly Life Magazine.com LLC as Conservation Editor in May of this year. She will manage all aspects of the magazine’s conservation voice.

Jennifer Kelley is a mother, freelance writer, published author, environmental policy advocate for select nonprofits, and teaches “at need” university students English and the art of writing. Her conservation interests have been focused on environmental policy and preserving natural resources. Formerly a Washingtonian, Army combat veteran husband, Dennis and house full of pets moved back to their native Pittsburgh, Pennsylvania.

Seventeen of them have repeatedly exceeded their limits. In just 18 months, 241 violations were recorded and an environmental group worries cuts to the EPA will worsen the problem.

While Colorado permits 39 major industrial facilities to release thousands of tons of pollutants into waterways each year, 17 of them exceeded their legal limits a total of 241 times in an 18-month period, an analysis of federal compliance data shows.

State and federal enforcers in Colorado rarely penalized the polluters. 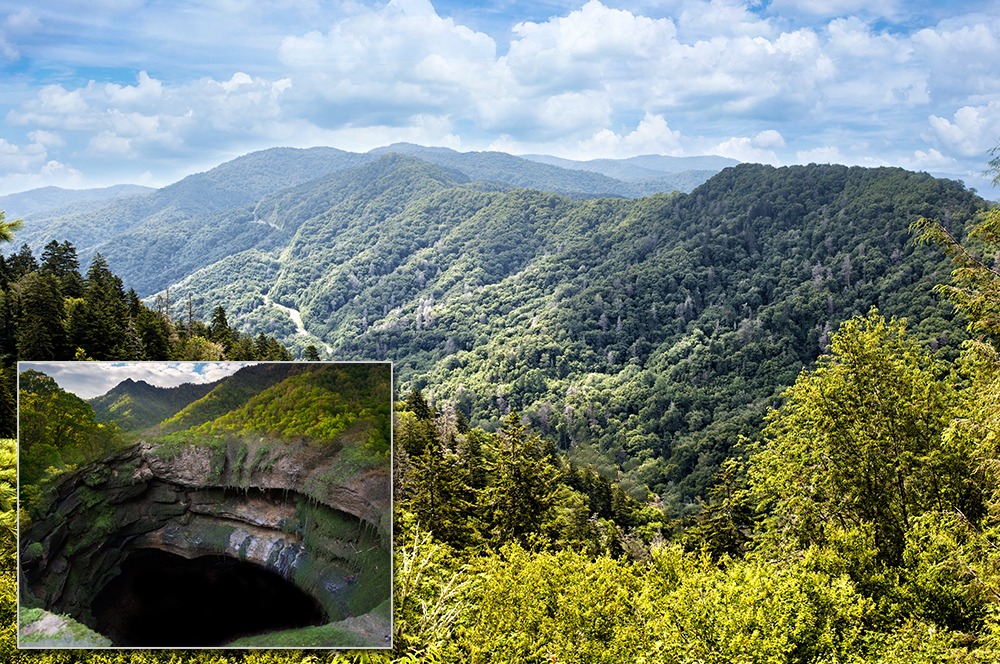 Sinkhole today – expected to rival the Grand Canyon in the future. NPS image. 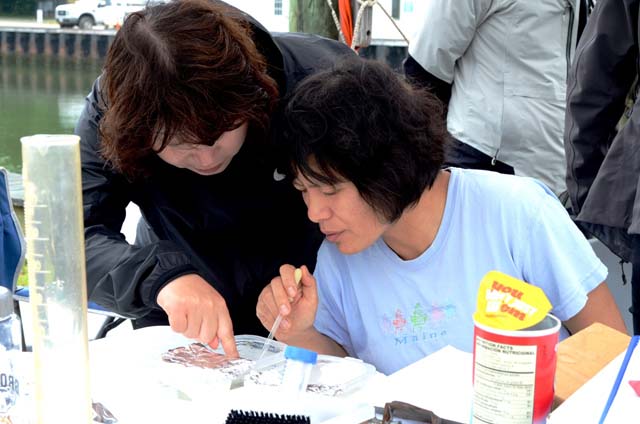 Judy is a research ecologist at our Milford Lab in Connecticut and works in our Aquaculture Sustainability Branch. She conducts phytoplankton and coastal environmental research related to fisheries, particularly aquaculture. To learn more about Judy’s research and professional history, please visit Judy’s staff page.

1. Can you tell us about your science journey, your career in science?

I grew up in Ningbo, China, a coastal city close to the most productive fisheries in China called Zhoushan Islands. The name for these  islands translates to “mountain of ships.” Various kinds of seafood like fish, shellfish, squids, and even jellyfish were caught around these islands and were the main protein source for my family. Some of my happiest childhood memories took place here. I remember vividly going to the beach after school to catch crabs, snails, and other beach creatures at low tide. I also remember waiting to buy fresh seafood just unloaded from the fishing boats. Water not only provided food but also alternative transportation, like when we took an overnight boat trip to Shanghai (the biggest city in China).  Looking back on it now, I realize that my childhood experiences played a major role in what I do today. Although I have settled in a place on the other side of the earth, I am still connected to water.

There was no magic or dramatic single moment for deciding to be an ecologist. It seems that I have been on that path all my life. And like others, my path was not a straight one. My undergraduate college major was botany, and I selected an algae-related topic for my senior project. My master’s thesis focused on marine diatom ecology. I earned my PhD in Biological Oceanography at the University of Rhode Island’s Graduate School of Oceanography, studying the bioluminescence of dinoflagellates. 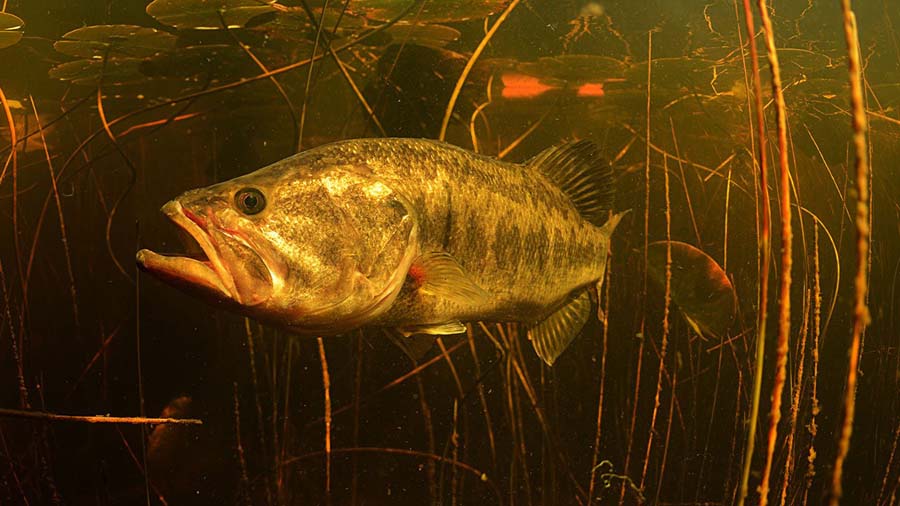 With a long history of supporting conservation efforts by donating 10 percent of company profits through their 10% Pledge, AFTCO continues that tradition with the AFTCO / B.A.S.S. Nation Conservation Grant Program. The program was formally announced by AFTCO President Bill Shedd at the recent B.A.S.S. Conservation Summit held during the GEICO Bassmaster Classic in Greenville, South Carolina.

Grants ranging up to $5,000 will be awarded to the best proposals.  Funding will be available for a broad range of conservation-related projects for B.A.S.S. Nation states, clubs, high school or college teams.

MidCurrent: “Sequel to ‘A River Runs Through It’ Is Coming to Theaters”

A two-page document obtained earlier this year is, according to deep Hollywood sources, the official treatment for a named sequel to “A River Runs Through It.”

For a quarter century, the film industry has roiled with rumors about a sequel to the 1992 hit A River Runs Through It — rumors that have fueled wild enthusiasm and staunch resistance.

Now, MidCurrent can reveal that a two-page document obtained earlier this year is, according to deep Hollywood sources, the official treatment for a named sequel. This website has also obtained two pages of rough script for this new film, apparently titled A River Runs Through Us: Return to the Waters of Power. 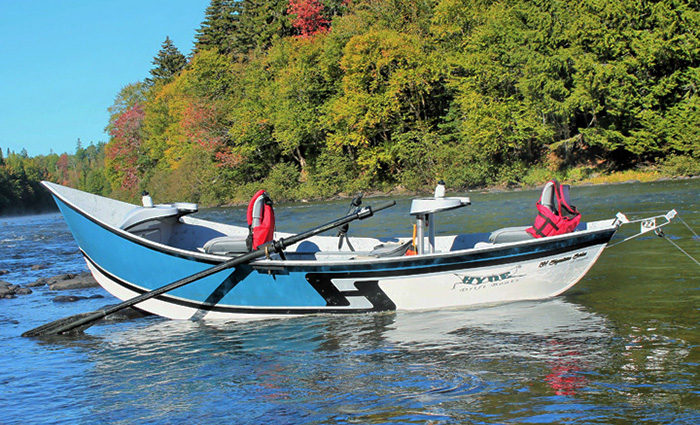 Support Fly Fishers International and Drive Away with a Montana Skiff!

Fly Fishers International is the sponsor of a sweepstakes giving away a Montana Skiff, manufactured by Hyde Boats.  We’re pleased to team up with Hyde Boats to bring this opportunity to our fly fishing community.

Fly Fishers International has been representing the interests of fly fishers since 1964. Today, our mission is to ensure the legacy of fly fishing for all fish in all waters continues by focusing on conservation, education and a sense of community.

Hyde Boats has been serving fly fishers since the 1980s.  Their Montana Skiff is suited for those secluded, hard to access areas. This agile boat comfortably floats 3 with plenty of storage on either side of the rower. The long storage trays easily accommodate several 9.5′ rods.   It’s a perfect match for some lucky winner out there!