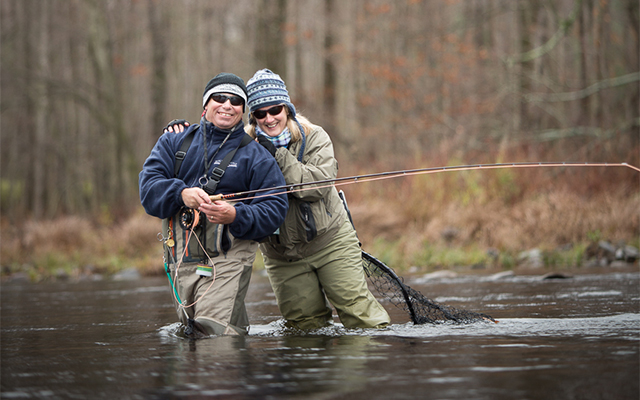 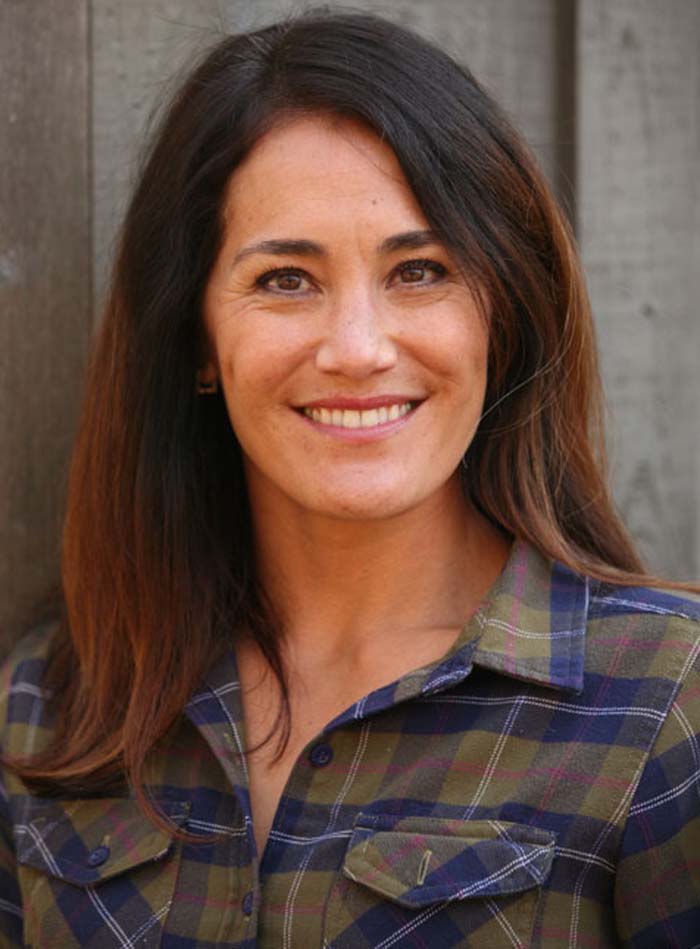 In 2015, outdoor retailer Orvis created the Breaking Barriers Award to honor individuals who have gone above and beyond to introduce the sport of fly fishing to a more diverse audience. Past recipients have created programs for inner-city youth, under-served veterans, Alaskan natives and children in foster care, to name a few.

The recipient of the 2018 Breaking Barriers Award is Whitney Milhoan, executive director of Casting for Recovery (CfR). Milhoan was presented with the award at a gala dinner during the annual Orvis Guide Rendezvous, which was held in Asheville, North Carolina, from April 12-15.

While cleaner than fossil fuels, large-scale hydropower dams come with steep social and environmental costs of their own. 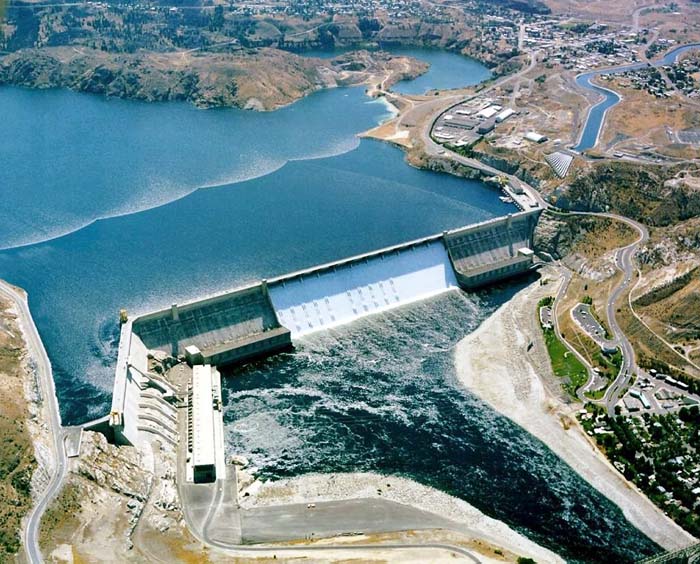 Dams, like this engineering marvel, Grand Coulee, exist worldwide. Thousands are in place, many more are planned. Too, many are outdated, the emvironmental damage never assessed, and all dams have tragic consequences for fisheries. In many instances, the economic value of dams, hydro electric power, are dwarfed by the long term cultural and environmental losses. A public domain image.

“A dam at this site (Cambodia),” the report states, “could literally kill the river.”

Such strong language is jarring, but not all that surprising given humanity’s longstanding interest in and increasing proficiency at re-engineering the planet’s plumbing. A study published just this week in Nature used satellite images to track the movement of water over more than a decade and found a “clear human fingerprint” on the global water supply—from indirect pressures like climate change, but also more direct ones like irrigation and dam construction.

Is hook-free fly-fishing the next big thing?

Hooking and reeling in the fish is material only if you plan on eating it, which most anglers don’t these days. And catch-and-release fishing takes its toll on the fish. 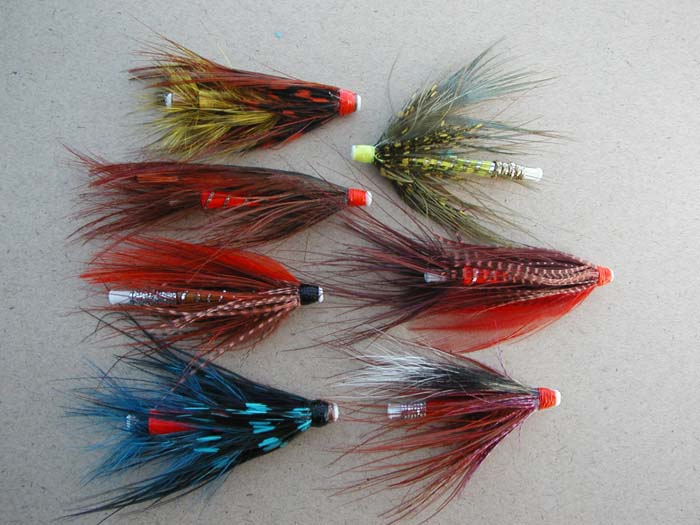 One thing I pondered recently on a river in Montana: Maybe fly-fishing doesn’t have to be about hooking fish.

The sport, or art, or however you regard it, is in reading the river, thinking like a hungry trout, and maneuvering the well-chosen hand-tied fly on the end of a whirling line and depositing it where a fish is ready to strike.

Hooking and reeling in the fish is material only if you plan on eating it, which most anglers don’t these days.

So why not fish with hookless flies?

Project Healing Waters Fly Fishing, Inc. and The Nature Conservancy are partnering to further the recovery of injured and disabled veterans.

This collaboration will launch with a program at The Nature Conservancy’s Pine Butte Preserve outside Choteau, Montana, with the purpose of providing eight disabled veterans with conservation-oriented educational and angling opportunities during a three-day retreat in August.

The OLAP increases public access to private lands for outdoor activities that include hunting, fishing, stream access and wildlife viewing. Landowners receive payments for allowing walk-in access for the uses and times they specify. 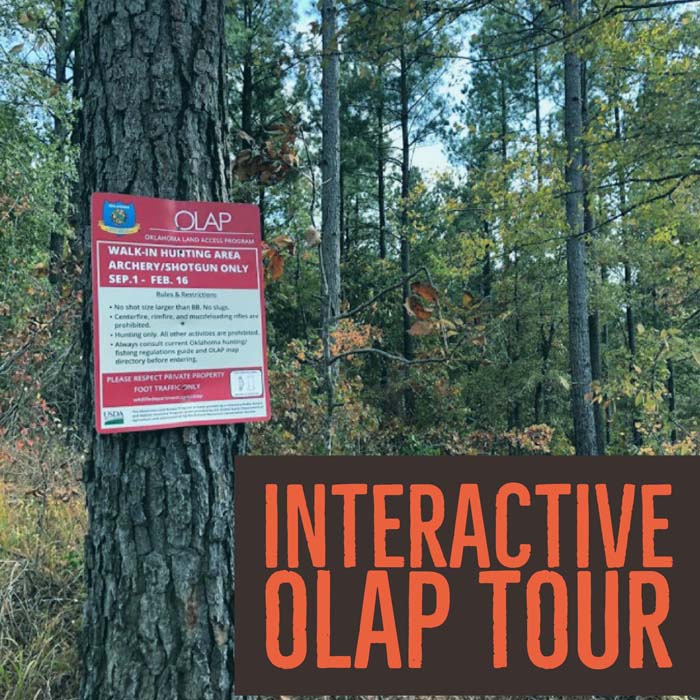 Wildlife biologist Jeff Tibbits, OLAP coordinator for the Oklahoma Department of Wildlife Conservation, told the Commission that OLAP enrolled 23 cooperators across the state during 2017-18. These sites provided 39,692 acres of public hunting access, 45 surface acres of fishing access, and access to 3 miles of streams

The Golden Gate Angling and Casting Club celebrated two concurrent anniversaries — 80 years since the facilities were built and 85 years since the club was formed — with free fly-casting lessons. 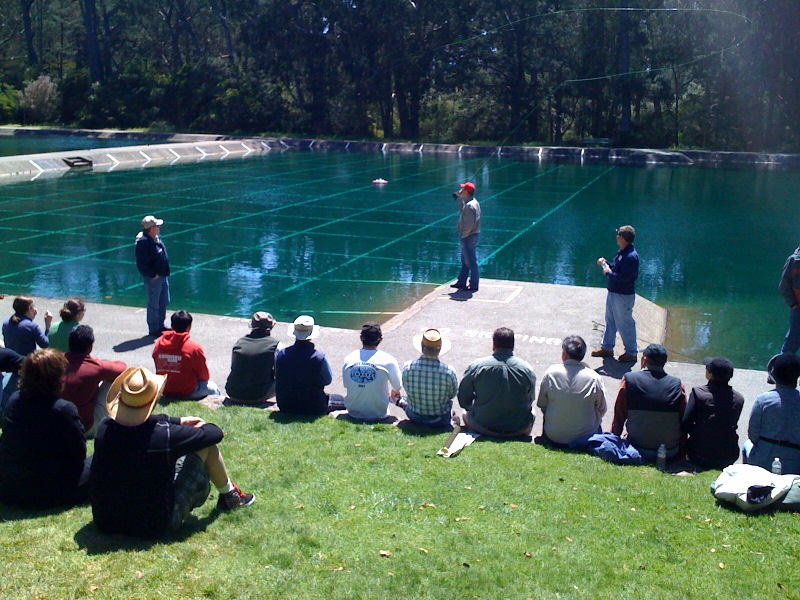 Back in the 1960s, when Armando Bernasconi first walked past the three sparkling blue pools tucked away in Golden Gate Park, he thought he had found a swimming spot that just never had any swimmers.

But Bernasconi soon discovered that the artificial ponds were a training ground for master anglers seeking to refine their fly-fishing and casting skills. And since he retired at age 62, Bernasconi, now 95, has been almost a daily presence at the casting pools.

“Even when I go out to fish, I still come here every day,” said Bernasconi, who had stopped his daily ritual a few months ago because of illness.