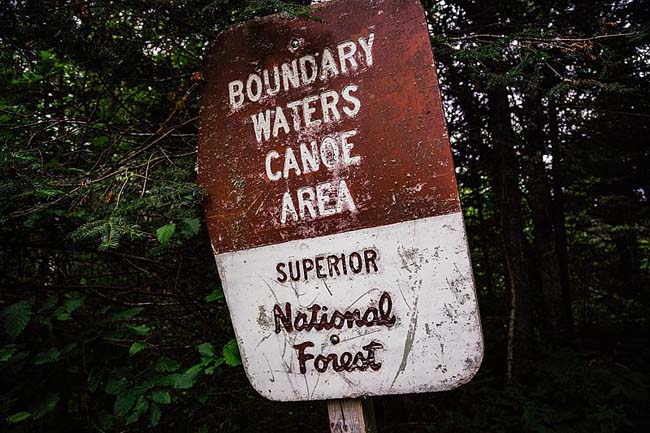 Red tide may be ‘natural,’ but scientists believe coastal pollution is making it worse

A red tide is destroying wildlife across Florida’s southwest coast

Vince Lovko, a phytoplankton ecologist at Mote Marine Lab, crisscrossed the waters off Longboat Key in his lab’s Yellowfin fishing boat earlier this month with a crew of researchers, sampling sea water from a red tide that has slushed around Southwest Florida for nearly a year and littered beaches with dead manatees, sea turtles and rotting marine life.

Every few yards, dead herring, grass eels and pinfish floated by, peppering the water like a toxic stew. The water, cloudy and yellowish, looked like it was flushed from a toilet. From alpine headwaters to city water supplies, the West is awash in microscopic pollutants.

On a still dark December morning in 2015, a red Ford Ranger plastered with stickers and jammed with kayaking gear left the lights of Bozeman, Montana, and headed south on Route 191, paralleling the Gallatin River. It drove through subdivisions and farmland, past a ski resort, and finally toward the border of Yellowstone National Park, where the river’s headwaters rise. There, in one of the most intact, well-protected ecosystems in the United States, Gerrit Egnew, a Montana State University bioengineering student, pulled the truck onto a side road and parked. Managing Fisheries in the Face of Climate Change

Recent warming events have wreaked havoc on northern California’s underwater forests. The domino effects of this phenomena are many — a wasting disease associated with warm water has led to a severe decline in sea star populations, a main predator of sea urchins. In response, the purple sea urchin population has boomed. These urchins eat the kelp, which is also home to dozens of marine species and an important buffer of storm and wave activity on coastal shorelines. As a result, kelp forest habitat along the northern California coast has been decimated. The Trump administration sells out a beloved wilderness to Ivanka’s landlord.

Donald Trump’s penchant for lying has infected his cabinet. The result is a green light from the Trump administration for polluting mining operations right next to the Boundary Waters Canoe Area, the country’s most beloved federal wilderness.

In May 2017, Trump’s agriculture secretary, Sonny Perdue, promised Representative Betty McCollum (D-Minn.) that his agency would conduct a two-year, science-based study of the potential social, economic, and environmental dangers of mining of copper-sulfide ore on federal lands adjacent to the Boundary Waters Canoe Area (BWCA) wilderness. “I’m not smart enough to know to do without the facts base and the sound science,” Perdue told a congressional panel, “and we are absolutely allowing [the study] to proceed.”

On Thursday, September 6, however, the U.S. Forest Service abruptly canceled the study and the application for a “mineral withdrawal” that would have prevented polluting mines on the edge of the Boundary Waters. “The Trump administration broke its word to us, to Congress, and to the American people when it said it would finish the environmental assessment and base decisions on facts and science,” said Alex Falconer, executive director of the Campaign to Save the Boundary Waters.