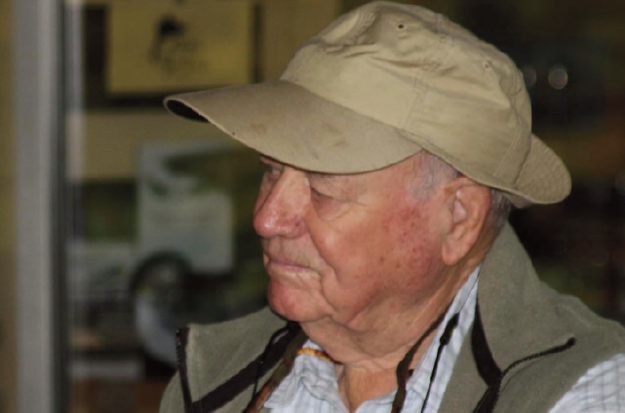 Lefty Kreh on a Lifetime of Smallmouth Fishing 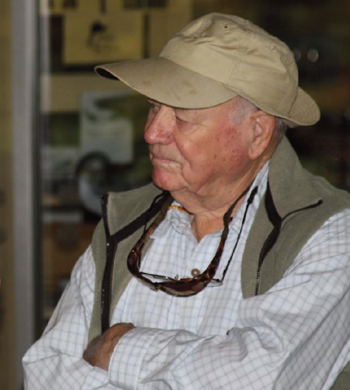 [dropcap]F[/dropcap]ly-fishing legend Bernard “Lefty” Kreh has either authored or contributed to more than twenty books over the course of his illustrious fifty-plus-year career. Along the way, he revolutionized fly casting, designed various fly rods, and developed legendary fly patterns such as The Deceiver. Lefty received the Lifetime Achievement Award by the American Sportfishing Association and the Lifetime Contribution Award by the American Fly Tackle Trade Association, and he has been inducted into the Freshwater Fishing Hall of Fame as well as the International Game Fish Association Hall of Fame. In this book excerpt, co-author Dave Karczynski speaks with Lefty about what he’s learned from a long life spent chasing the bronze bass.

DK: Legend has it that your first fish on a fly rod was a smallmouth bass, is that correct?

LK: That’s right. It was on the Potomac River. I think it was 1947. It was the beginning of my fly-fishing career if you want to call it a career. That first fish came not long after my first casting lesson ever, which just happened to be with Joe Brooks.

DK: How did that come about?

LK: Well, one afternoon I invited Joe fishing. He was just a writer for a small newspaper at the time—he wasn’t yet the big deal he’d become later on. I was fishing a baitcasting rod, and he was fishing a fly rod on that first outing. And he impressed me with that fly rod. Nobody I knew in Maryland used a fly rod at that time for bass. They did a bit of trout fishing with a fly rod, but there was no bass fishing at all with a fly rod. In any case, I was so impressed with how well Joe did on the Potomac with me that the next day I drove fifty miles in a Model-A Ford to where he lived in Baltimore to take a fly-casting lesson from him—and I paid good money for that lesson. Smallmouth bass swims in more streams, rivers, lakes, and reservoirs than any other gamefish, and exceptional, world-class fishing opportunities for them are found across the country, from the John Day River in Oregon to the Great Lakes, to Maine’s Penobscot. While numerous books have been written on smallmouth, this is the first book to cover the cutting-edge techniques and fly patterns being used by some of the country’s top fly fishing guides. Though most of these flies and techniques have been developed and refined in the rivers and lakes of the Midwest (a hotbed of smallmouth fly fishing) anglers can adapt them for their waters. 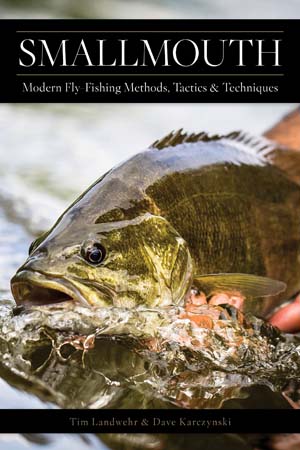 Click on the cover to pre-order at Amazon Books.