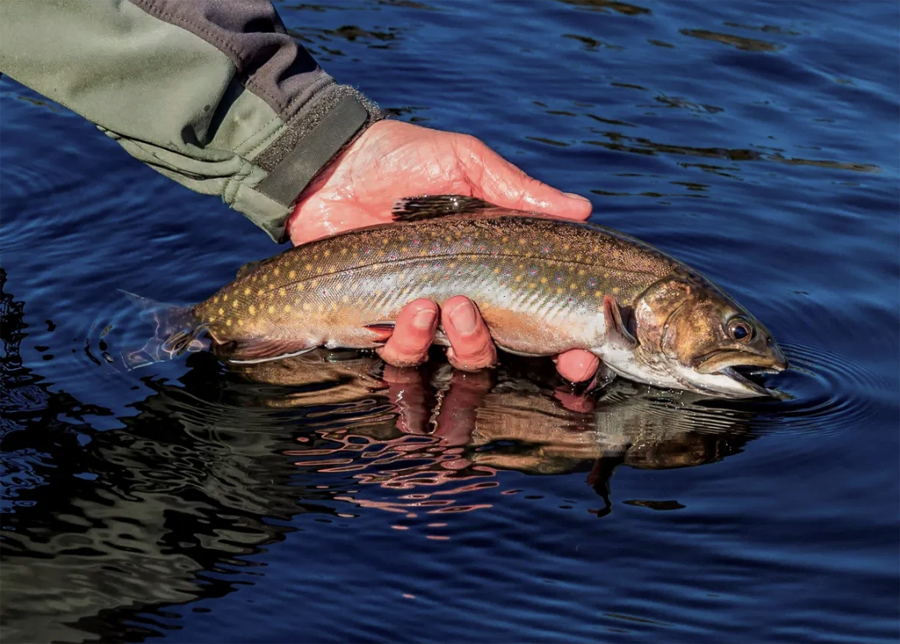 Maine has plenty of ponds that hold brook trout like this one. Credit: Courtesy of Diana Mallard

Everything you need to know about Maine’s brook trout

No species of fish is more synonymous with Maine than brook trout. And you could argue that none is more important to the state. Brook trout are to interior Maine what lobster are to the coast, and as much a part of the North Maine Woods brand as moose and loons.

Before engaging in conservation-focused topics in future columns, a brief primer on brook trout is in order 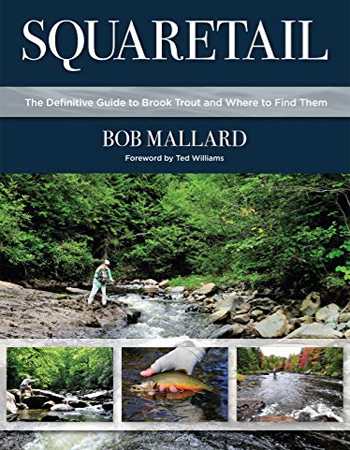 This book was well reviewed – a great Christmas gift.

Brook trout are often referred to as eastern brook trout, and occasionally, brook charr, common trout, mud trout, salmon-trout, speckled trout and specs. In Maine they are sometimes called squaretail, especially by older anglers. But the most common nickname, and by far, is “brookie.”

Brook trout, are, however, the most “trout-like” species of char, and the most adaptable species of salmonid. They are able to live in tiny mountain freestone streams, spring creeks, meadow brooks, flowages, large rivers, small shallow ponds, deep sprawling lakes, brackish water estuaries and even saltwater. 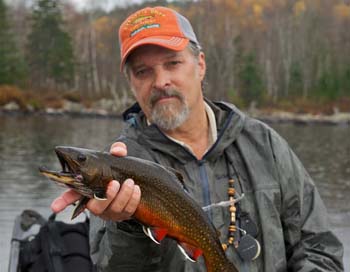 Bob Mallard has fly fished for 40 years. He is a former owner of Kennebec River Outfitters, a Registered Maine Fishing Guide and a commercial fly designer. Bob is a blogger, writer and author. He is also a native fish advocate and founding member, executive director and Maine board member for Native Fish Coalition. Look for his books “50 Best Places Fly Fishing the Northeast” and “25 Best Towns Fly Fishing for Trout” (Stonefly Press), and his most recent, “Squaretail: The Definitive Guide to Brook Trout and Where to Find Them” (Stackpole Books). Bob can be reached at BobMallard.com or info@bobmallard.com.