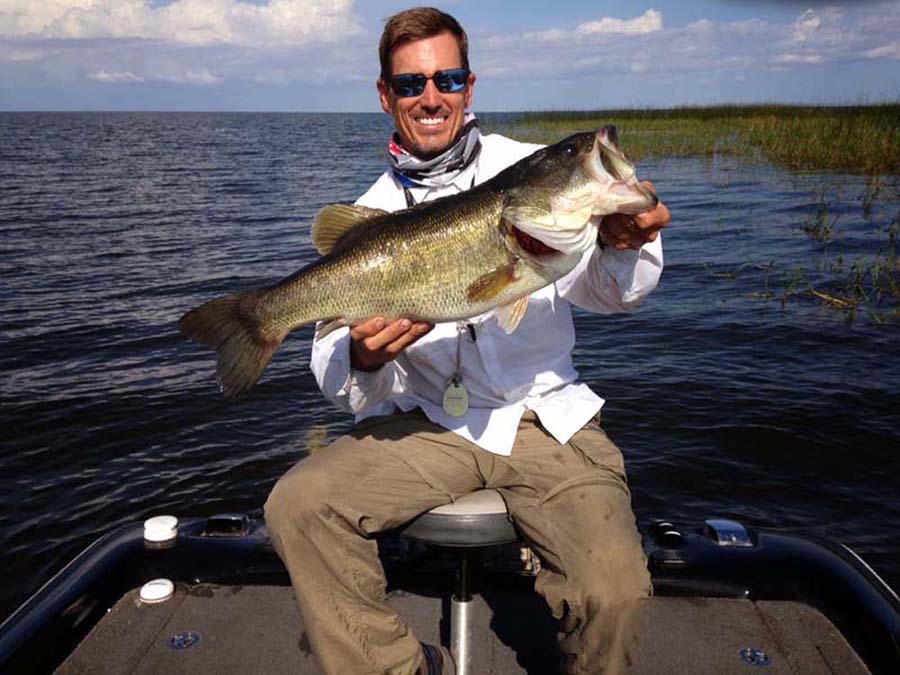 “It has been like taking candy from a baby” 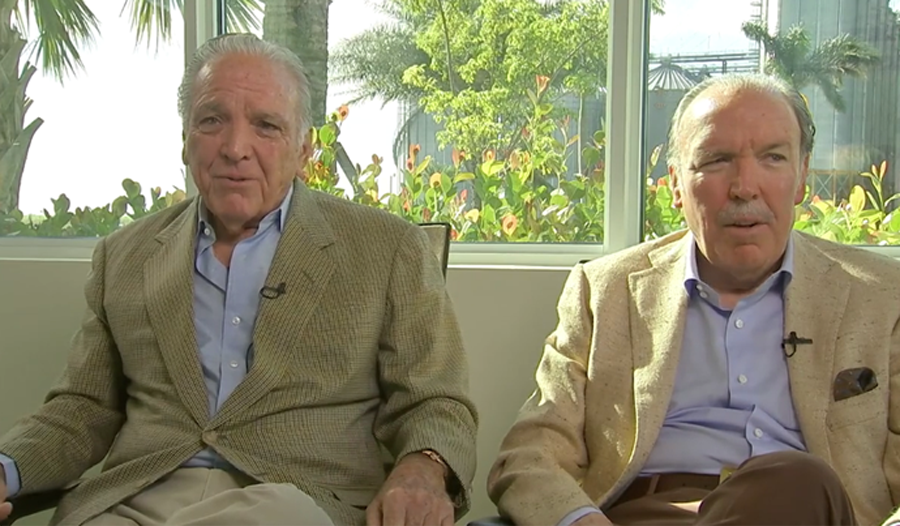 No one can ‘legally’ fault the Fanjul’s [Fan – hool] or the Mott family trusts for being on corporate welfare for a lifetime. They back politicians – both Democrats and Republicans, good or bad; from town sheriffs to governors, influential US congressmen and women, 100 US Senators, and those who ran for president of the United States of America… for decades. “It has been like taking candy from a baby” (Como tomar el caramelo de un bebé). Image Cyndi Lenz.

Under the current regulatory schema [arrangement], the government has granted de facto antitrust immunity for the sugar producers to operate as a sanctioned cartel. If the activities financially encouraged under the American sugar program were instead done by a group of producers of some other good, this would almost certainly be illegal. For instance, if producers of cars or carrots mandated a certain price be charged by downstream distributors, this would be a violation of the Sherman Act, the most comprehensive and oft-used antitrust mechanism in federal law. Additionally, if producers with substantial market power colluded (as sugar producers do, with the government’s help) to constrain the supply of a good, thus increasing the good’s market price, this would also be a violation of the Sherman Act.

Sugar subsidies are corporate welfare, and they have warped Florida’s water management and government to the benefit primarily of two billionaire families. Sugar Welfare: Since 2000 U. S. taxpayers paid over $50 billion in distended prices . . . all to benefit one politically connected interest group.

Florida Everglades – there are over 200,000 alligators in the Everglades – 68 percent of an alligator is pure muscle. Male alligators can grow up to 12-feet and weigh 400- to 500-pounds, while female alligators usually grow to 8- to 9-feet. The jaws of a gator have over 1,000-pounds of closing pressure. Each alligator has approximately 80 teeth at any time. When they wear down or are lost in battle, they are replaced with new teeth. An alligator can go through 2,000 to 3,000 teeth in a lifetime. Gators live approximately 30-35 years.

Reform of the laws protecting U.S. sugar subsidies is long overdue. The current sugar program, directed by the United State Department of Agriculture cost Americans up to 3.5 billion dollars per year. By implementing controls on production and by greatly restricting imports, the cost of the program is shifted to consumers in the form of much higher prices than those on the world market. It’s a tax war waged by Americans on a weekly basis as shoppers make up for the inordinately expensive sugar program through every day grocery bills. As a result, supporters of the program are able to claim that it comes at zero cost for the federal budget. Anyone willing to take a closer look would find that the benefit of artificially inflated prices for one small special interest group comes at the cost of America’s consumers, taxpayers, businesses and environment.

In addition to political corruption, sugar subsidies stand directly in the way of fixing South Florida’s water problem by artificially inflating the price of the land that is essential to the solution. 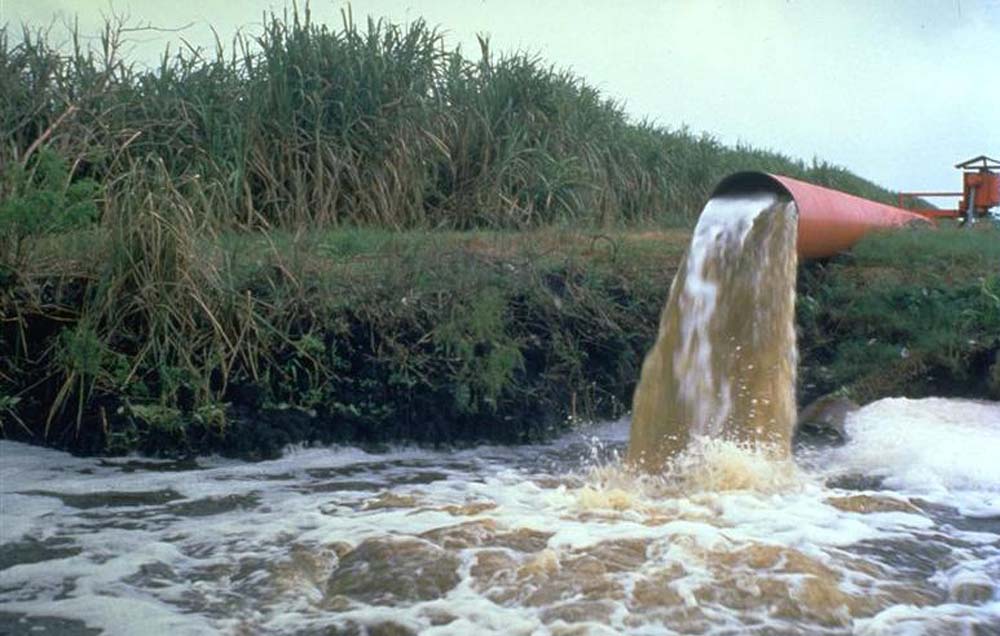 Untreated sugar run-off water, as seen above, is laden with nitrogen, phosphorus, pesticides, and herbicides. When pumped backward into Lake Okeechobee, it would lead to a dead zone in the lake, resulting in algae blooms and low oxygen levels that kill fish and aquatic insects and disrupt other aspects of the Lake O food chain. Image Sierra Club. 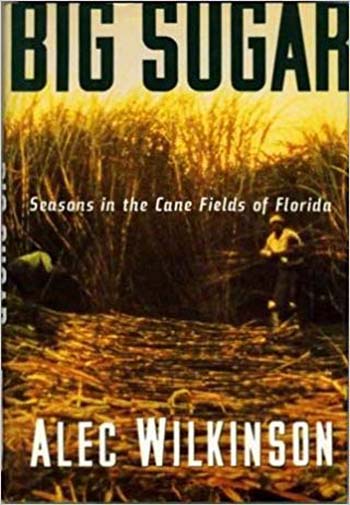 Fanjuls: Under Alfonso “Alfy” Fanjul and his brother Jose “Pepe” Fanjul, the family owns 155,000 acres in Florida. That figure makes the Palm Beach County-based family the 63rd-largest landowner in the nation, according to the Land Report. The Fanjuls, the largest employer and landowners in the Dominican Republic, are the majority owner of the world’s largest sugar refiner and have mills or refineries in six countries. They sell sugar and sweeteners globally under the Domino, Florida Crystals and other brand names.

In most years, the price of sugar in the United States is almost twice as high as it is on the world market. Since this federal subsidy comes in the form of higher prices rather than direct payments, it has managed to largely escape public notice and criticism. The real cost is not only hidden from the taxpayers that become responsible for footing the bill but also guarantees preferential treatment for the politically connected at the expense of everyone else. In Florida, this allows for an influence that reaches essentially every tier of political power starting at city councils and extending as far as presidential persuasion. Given that 1 out of 5 teaspoons of sugar eaten by Americans comes from The Everglades Agricultural Area, Big Sugar is left with upwards of $65 million in direct, artificial windfall profits to be spent annually on buying politicians, lobbyists and major influence within the media. As David Guest would put it,

“Big Sugar isn’t in the sugar business, they’re in the subsidy business. Given the choice to buy another tractor or 5 more lobbyists, they will choose the lobbyists every time.”

Bullsugar.org is proud to announce that we recently joined the Coalition for Sugar Reform.  . . . Until sugar subsidies are ended, we will continue to watch our waters collapse while sugared up politicians pay lip service to fixing the problem.

Thadeus Ragan, a professional Bass Tournament regular, was my bass guide when I lived in South Florida. On this day, one end of Lake Okeechobee [Lake O] was free of slime and algae, and a 10-pounder hit a popper on an 8-weight Henry – neither shown. Ragan photo.