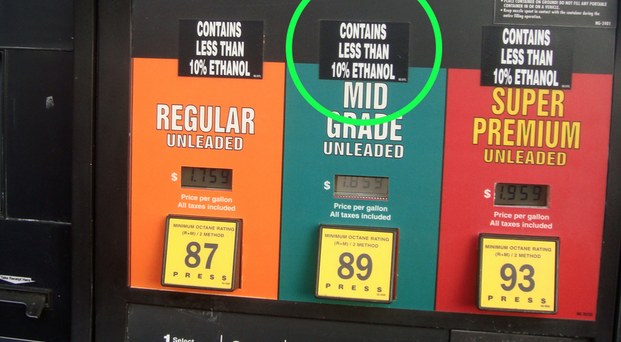 It’s final — Corn ethanol is of no use

By James Conca for Forbes

[dropcap]O[/dropcap]K, can we please stop pretending biofuel made from corn is helping the planet and the environment? The United Nations Intergovernmental Panel on Climate Change released two of its Working Group reports at the end of last month (WGI and WGIII), and their short discussion of biofuels has ignited a fierce debate as to whether they’re of any environmental benefit at all. The IISD claims that it would be almost 100 times more effective, and much less costly, to significantly reduce vehicle emissions through more stringent standards.

The IPCC was quite diplomatic in its discussion, saying “Biofuels have direct, fuel‐cycle GHG emissions that are typically 30–90% lower than those for gasoline or diesel fuels. However, since for some biofuels indirect emissions—including from land use change—can lead to greater total emissions than when using petroleum products, policy support needs to be considered on a case by case basis” (IPCC 2014 Chapter 8).

The report lists many potential negative risks of development, such as direct conflicts between land for fuels and land for food, other land-use changes, water scarcity, loss of biodiversity and nitrogen pollution through the excessive use of fertilizers (Scientific American).

The International Institute for Sustainable Development was not so diplomatic, and estimates that the CO2 and climate benefits from replacing petroleum fuels with biofuels like ethanol are basically zero (IISD). They claim that it would be almost 100 times more effective, and much less costly, to significantly reduce vehicle emissions through more stringent standards, and to increase CAFE standards on all cars and light trucks to over 40 miles per gallon as was done in Japan just a few years ago.