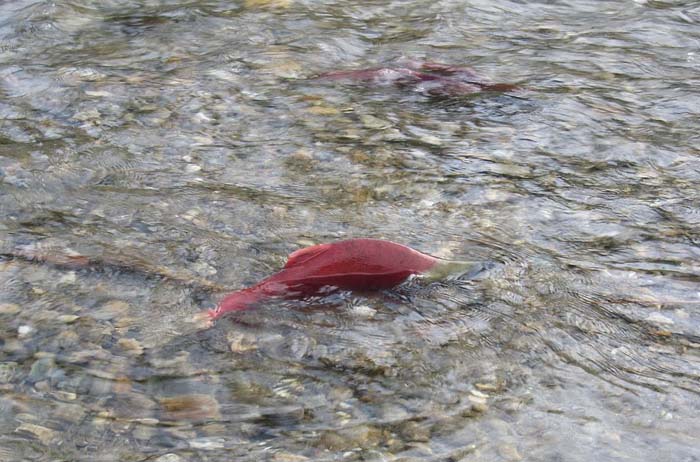 Selling America’s public lands and reducing habitat quality, one bad deal at a time, has been a maintainable goal, so far

By Skip Clement –  the views, thoughts, and opinions expressed in the text belong solely to the author.

[dropcap]T[/dropcap]he Trump administration’s wilderness deals are all aimed at undoing sound conservation practices that took decades to prove beneficial to America, favoring instead a wild-west approach of approving, almost without question, any domestic or foreign companies extraction plans and needs. Even drastically reducing financial responsibilities for toxic spills with barely a whimper of objection.

In the Alaskan wilderness, a foreign corporate interest trumps preservation of a national refuge

A rugged chain of islands off the Alaskan Peninsula borders a cloistered national refuge that holds an irreplaceable underwater grass forest, millions of seabirds, salmons, trouts, grizzly bears, sea otters, walruses, harbor seals, eagles, wolves, caribou, and more that rely on it. It’s a wildness not unlike the Arctic National Wildlife Refuge in importance to mankind.

That remote public land off the Alaskan Peninsula is called the Izembek National Wildlife Refuge. In a Google Earth search, you’ll find it along the coast of the Bering Sea about 600 miles southwest of Anchorage. It has remained undamaged by development and road connectivity.

“The refuge’s Izembek Lagoon holds a remarkable and irreplaceable underwater grass forest where the world’s population of a tuxedo-colored sea goose – 150,000 of them fattens up before a nonstop 60-hour migration to Mexico. The 150-square-mile lagoon’s eelgrass feeds several other migratory birds, supports several salmon species as mentioned, and contains sea life consumed by marine mammals.” — Reveal

A gravel runway, Hovercraft marine highway, and no road… but

There is one community in the refuge, King Cove, a city in Aleutians East Borough of Alaska with a population of less than 1,000. About half of the population is Eastern Aleutian Tribes people, Aleuts.

There is a state-owned public use airport with a gravel runway and an on demand air-taxi service and charter operation that serves villagers and visitors as well as providing mail service.

The primary transportation to and from the islands is via the Alaska Marine Highway, a state-run ferry service (Hovercraft) which connects King Cove to Cold Bay in the west and Sand Point in the east. Studies have proven that the ferry is the best and safest way and most economic way to transport people and goods. A road, it was determined, would become impassable for weeks at a time in the winter and that maintenance would exceed the build cost quickly.

However, a partially completed road between King Cove and Cold Bay is awaiting approval through the USDOI. This road would pass through the Izembek Wilderness, causing irreparable damage to the preserve per governmental assessments and according to a report generated by The Wilderness Society.

The previous adverse decision by former USDOI director Sally Jewell is being reconsidered to include a land swap. Proponents of the road state it would help local citizens in need of medical evacuation when airplanes can not land or take off from the local airport due to darkness or weather conditions. However, the road’s primary purpose is, as it always has been, to provide a link between King Cove and a nearby airport for commercial reasons.

No evidence has been put forward to support a road would be safer in difficult weather condition than air transport, and certainly not the ferry.” 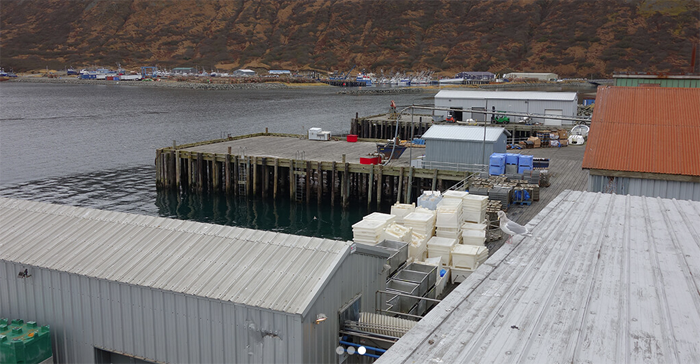 The King Cove canning facility of Peter Pan Seafoods is the largest of its several factories in Alaska.

In a secret dealing when the government was again shut down in 2018, the then Interior Secretary Ryan Zinke (recently resigned in disgrace) signed a land swap agreement to allow construction of the road on January 22nd. While crafting the deal, Zinke rejected the warnings of his department’s scientists, and the report ordered hushed.

In another study that took four-years, the U.S. Fish and Wildlife Service, which oversees the refuge, concluded that allowing a road through the refuge would “lead to significant degradation of irreplaceable ecological resources.” It also would jeopardize the global survival of several species of migratory waterfowl, the agency said. Zinke ordered it muted.

A document dating back two decades shows that hauling fish, not patients, was the Aleuts’ original motive for building a road through the national refuge. When that strategy failed, they and Alaska Republican leaders switched to focus on medical necessity. 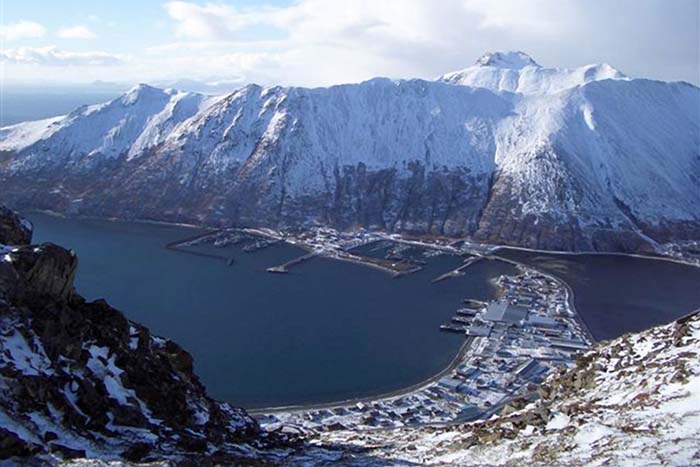 It’s about Peter Pan, isn’t it!

Now the new land swap deal includes a little-known provision forged by the Interior Department that would allow King Cove fishermen to transport tens of millions of dollars of salmon, crab, cod and other seafood on their way to lucrative “Asian” markets.

Under the agreement signed by Zinke, the road will be “generally for non-commercial purposes.” But the deal also contains this provision: “The commercial transport of fish and seafood products, except by an individual or a small business, on any portion of the Road shall be prohibited.”

So, just what is a small business?

The term “small business” can leave the wrong impression, though. A fishing business is defined as small when it has annual revenue no higher than $20.5 million for finfish, $5.5 million for shellfish or $7.5 million for other marine fish, according to federal codes.

The Trump administration “says” it wants a road built through an Alaska wildlife refuge for medical needs. But a close examination of the agreement and the history of the road deal suggests that it is more about selling seafood than saving lives. 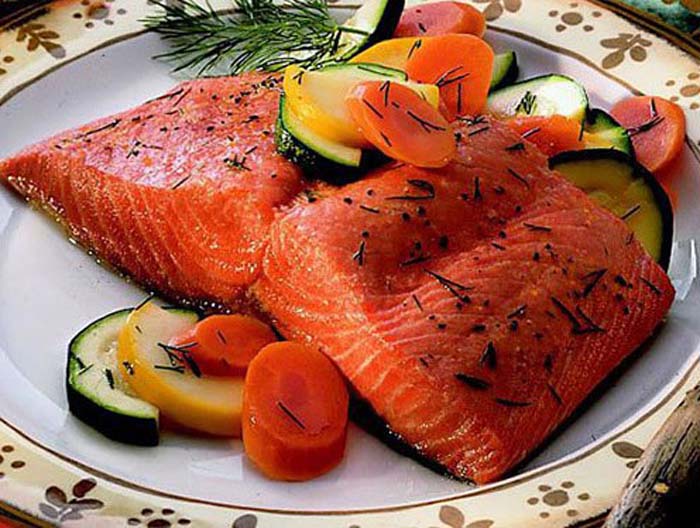 Yes, I’ll have some as well… thank you very much.

To read more about Izembek National Wildlife Refuge and The Road Goes Through It. Copy and paste the following links into your browser or click on highlighted titles: