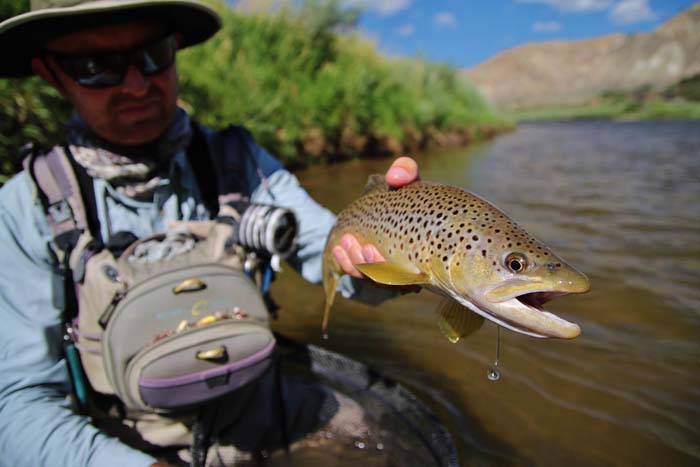 [dropcap]O[/dropcap]ur river, stream, lake and pond waters here in the Southeast, Tennessee, Georgia, and North Carolina’s Appalachain’s in particular, are at least a month away from not being categorized as water too high to fish – even when those states’ lakes are man-made and flow managed into tailwaters by COE and TVA.

Simply stated, trout eat nymphs more than any other type of food source and European Style Nymphing is the most effective way to fish nymphs.” — Lance Egan 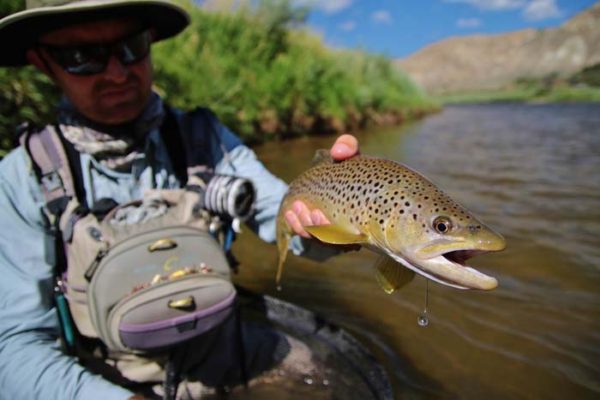 Nymphing, its flies, and various rigging options are off water time consumers that are not always enjoyable as singular activities or fun to assemble as complete rigs. However, there are exceptions and tying a streamer that gets jigged is one of them. . . for me. The fly also has another merit. It’s easily adoptive in every aspect of managing a fly’s construction, and it can be tied in seconds – almost.

Following along with this video is as easy as it gets. Tying the streamer is easier than brushing your teeth – faster too