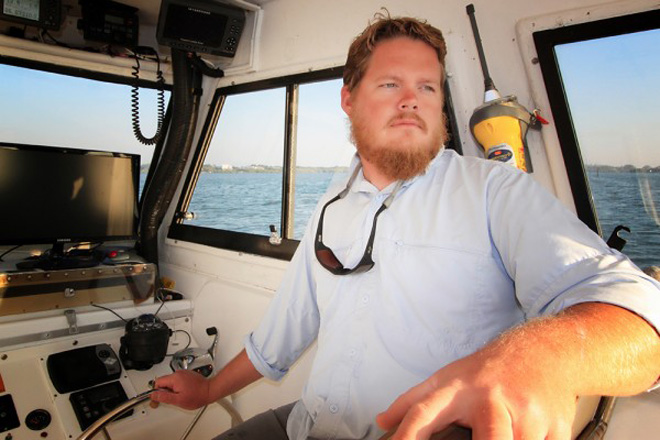 Mailbag: Letter to editor gives due props to STT founders

[dropcap]A[/dropcap]ll of us at Fly Life Magazine would like to thank Captain Rhett Morris for his dedication to the sport and his recognition of true pioneers of conservation in Tom and Jen McLaughlin. Shortly after running an article on the banning of the Boca Jig, Capt. Morris contacted us via email. Here is what he had to say…

Just wanted to say that I like your site and the great conservation minded content. Especially when it comes to our dear tarpon.

However  after reading your article on the banning of the Boca Jig, I saw not one place where the biggest and most involved group was mentioned. Jen and Tom McLaughlin started Save the Tarpon on May 25, 2012. These two courageous people with two children under the age of 5 and only one house hold income managed to find the time needed to launch the most organized attack on the Boca Jig since its creation. I myself sit on the board of directors of Save the Tarpon and have seen first hand the dedication to the cause that the two of them share. McLaughlin at the helm.

Since the battle began Tom and Jen have literally given up thousands of countless hours of their lives to see this through. Not to mention that we are all involved in a law suit with the PTTS as they have brought litigation against Save the Tarpon because we are fighting for what is right. In my humble opinion I strongly believe that their names or the name of our cause  deserve mention as it was Tom and Jen who carried the torch much higher and made this happen when they were told  “to stop pushing for the jig ban” for fear that it was a impossible goal to achieve. We wear told this not only by the “BTT” but by many of the other people in Boca Grande. All of which we thought were devoted to the cause. As shocking as it was to all of us at Save the Tarpon we decided to push ahead and stay the course.

At the FWC meeting on September 5,  we all gave our testimony and then listened as the commissioners words marked a historical day and helped us all realize that the past year and three months of hard work  had paid off big time!

So please take this message as it was intended. I just wanted to let you know that there are always some who sacrifice more than others along the way. That’s why I’m letting you know about Tom and Jen McLaughlin, creators of Save the Tarpon, because they would never do it for them selves. I wholeheartedly believe that after 20 plus years of standing on the side lines and watching helplessly as our Boca Grande fishery fell prey to the PTTS and there highly unethical use of the pass jig, it was Tom and Jen that pushed this  issue to the top and yelled loudly for many to hear “We have had ENOUGH!”

Thank you for you time.
Sincerely,
Capt. Rhett Morris