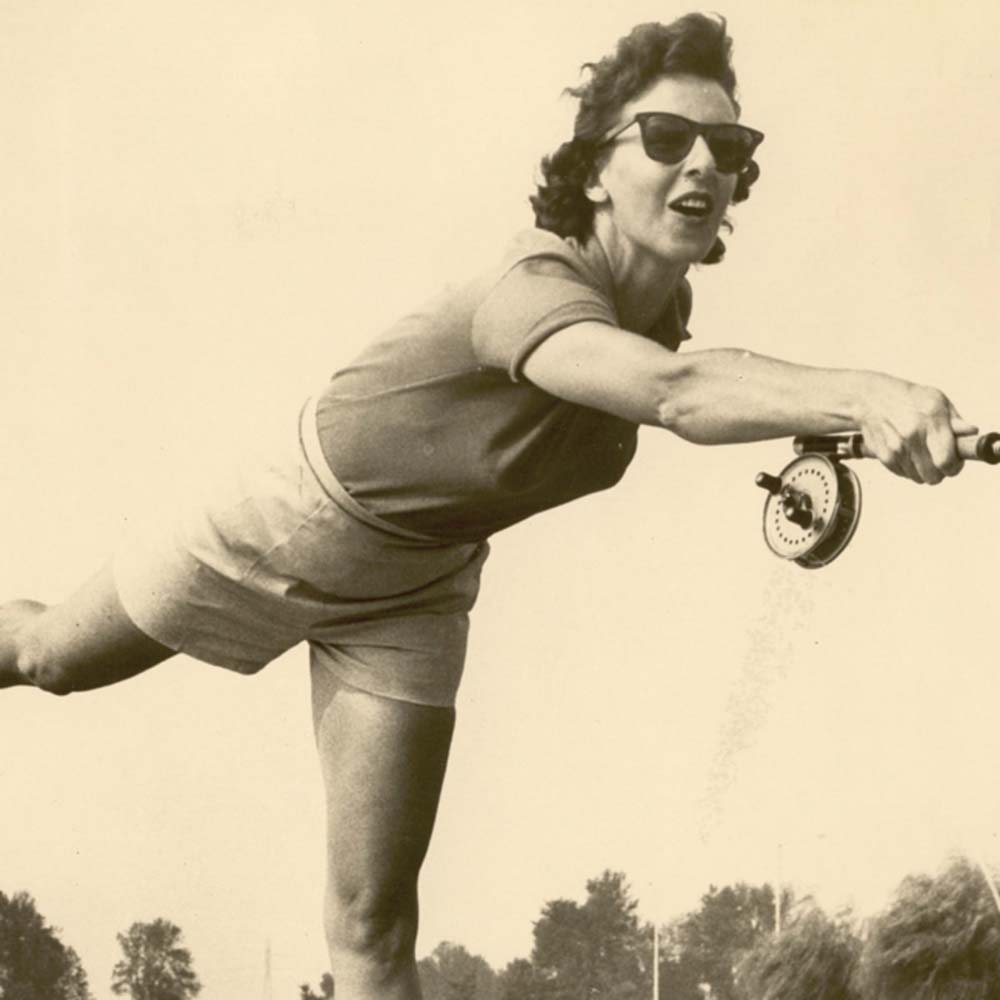 A practiced Dynamic Caster with a two-handed butt extension can cover all fresh and saltwater animals except for Megalops – for example. The latter can sometimes claim the need of 100-foot casts

I was losing it; my ill-spent youth – launching myself into foes with their having the same intentions caught up with me in my mid-70s. Arthritis progresses; it does not yield.

Being medically advised to stop eating Ibuprofen [nonsteroidal anti-inflammatory drug] like peanuts – enabling me to surf fish conventionally and over-hand fly cast for trout, stripers, and largemouth bass here in North Georgia. At first, a half-day, then for just an hour or two before a restorative break, then once or twice a week.

When I canceled a trip to the Bahamas, then a trip to Alaska, the end, I thought, was upon me.

One last shot before being permanently traded to my second love, tenkara

I went to Bob Meiser, and he got me into his 909 CX Two-Handed Shooting Head Rods, 9′ 9″ long ‘switch’ rods so I could advantage under-handed casting.

With the 909 CX fly rod, my dominant shoulder, arm, hand, and lower back were not nearly as engaged when casting shorter conventionally lengthed fly rods. When using my 909, I was able to gain considerable distance with the roll casts – a casting motion that is the granddaddy of all spey casts.

Bob’s rods are worth every penny

I needed an inventory overhaul, and living on a fixed income, slowly losing purchasing power, I was in a financially limiting league of my own. I would not be able to buy an inventory of fly rods – at least five rods, maybe six at over $800 each.

As shown in the YouTube video below, whole-heartedly embracing the Dynamic Cast can be a game-changer for any fly fisher, but for the weak in the herd, a godsend.