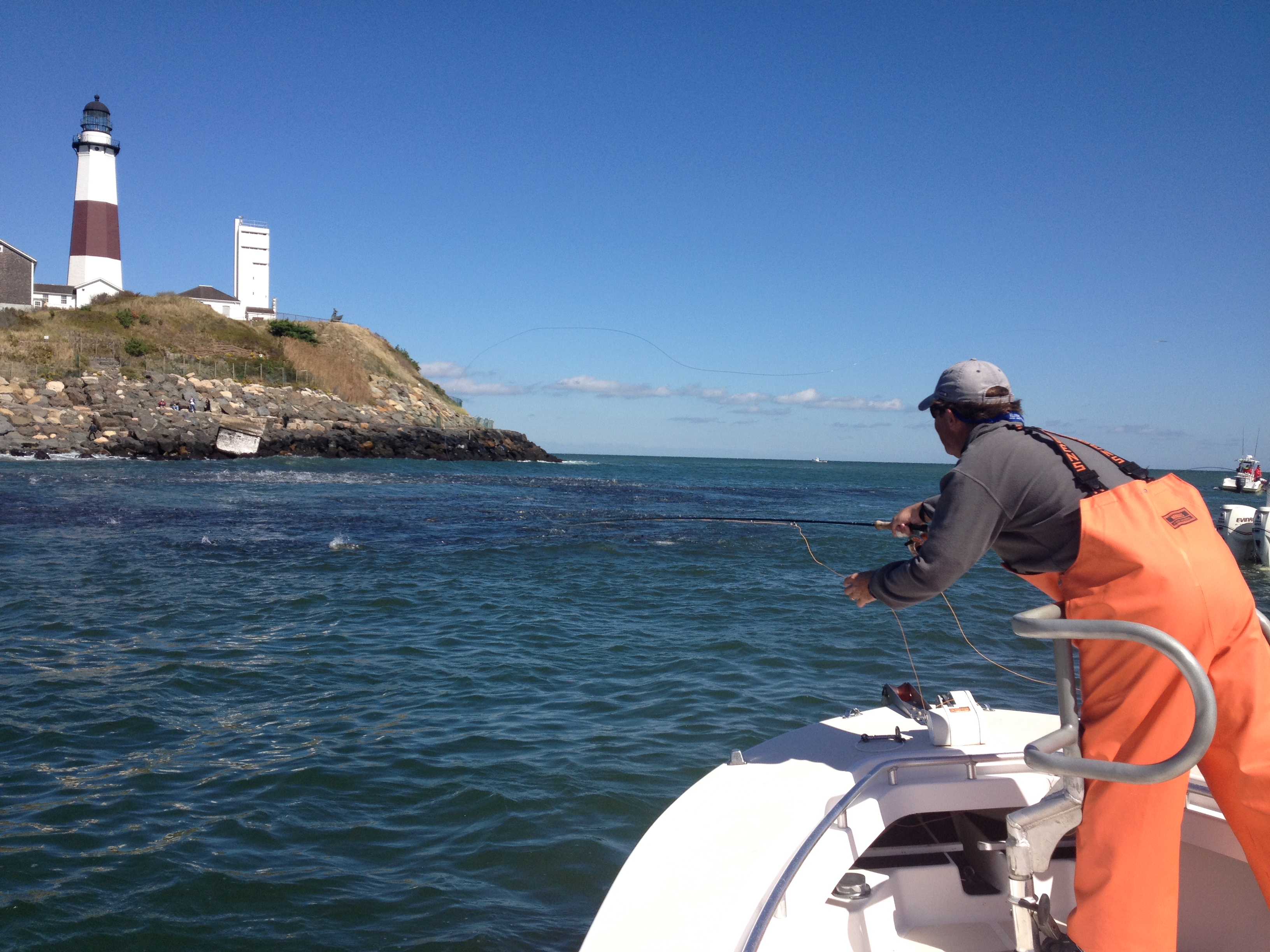 Long Island on the Fly: Mayhem in Montauk 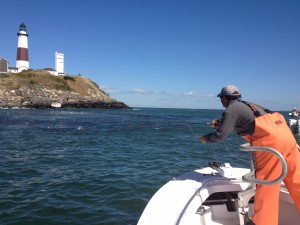 [dropcap]T[/dropcap]he perennial madness that breaks out on Long Island’s eastern most point every Fall is no secret and somehow every year it ceases not to amaze. Right now fly fisherman are enjoying copious numbers of bass and albies, some days chewing straight through the slack tide. These fish have been staying up in blitzes that sometimes seem a half hour long, and when one blitz goes down there are usually several others near by raging with vigor. All of this is of course fueled by the bait, Bay Anchovies. This rainbait is floating like huge red/brown rafts off the always iconic Montauk Point.

Most people behave pretty well out there, abiding by the simple common sense unwritten rules of the fishery: idle over to the fish or back up tide at the end of your drift, don’t come in below another boat that is working a drift, don’t block someones escape route as they back into blitzing fish close to shore, etc, etc… There are always few that perform the utmost of boneheaded moves endangering lives as they go. Usually they are informed promptly and directly to pull there act together and usually this advice is not well received. Something about the energy of these blitzes gets people so giddy that they end up doing crazy stuff amidst the mayhem of the birds flying and diving, the bait spraying, the albies slashing and the stripers gorging themselves. It is easy to see how it happens. The first time I saw it “go off”, my jaw was on the floor of the boat.

So that is where we are now. A month from now the albies will be gone. The bass will likely have started their migration south, save for the possibility of a late run of fish driven by late November or early December herring run. So take in some of the images from the last few weeks. It has been a  cool progression that peaked at the full moon earlier this week. Lunacy on a grand scale… 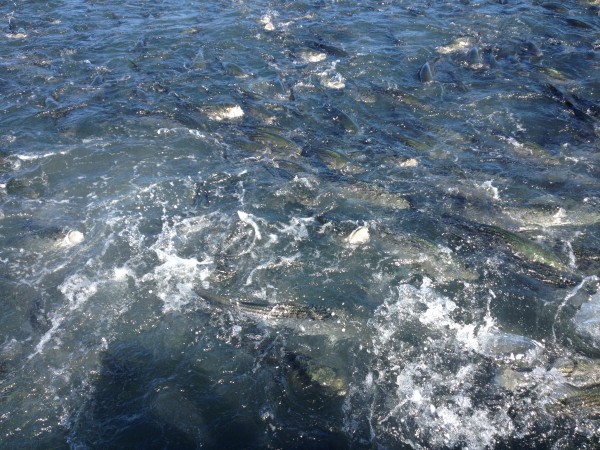 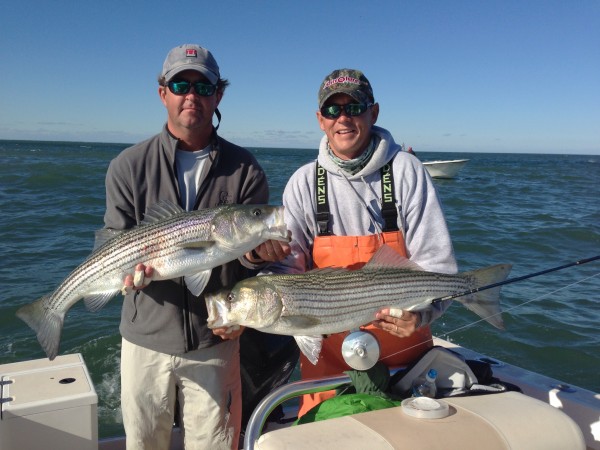 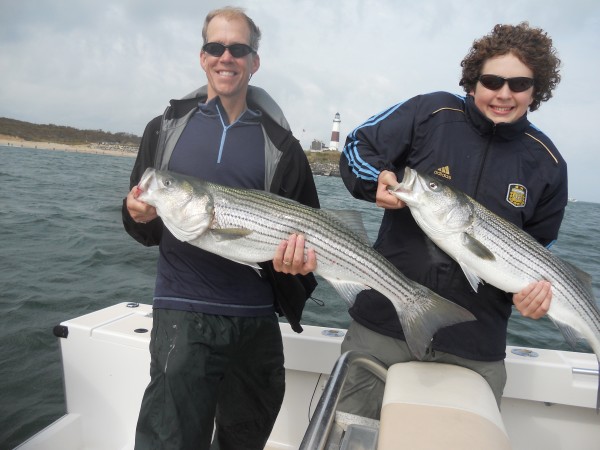 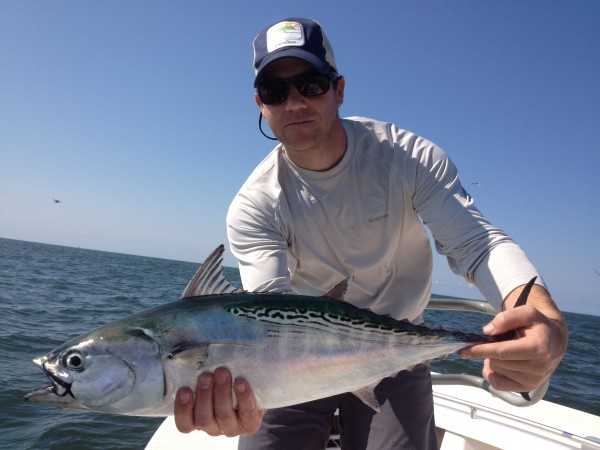 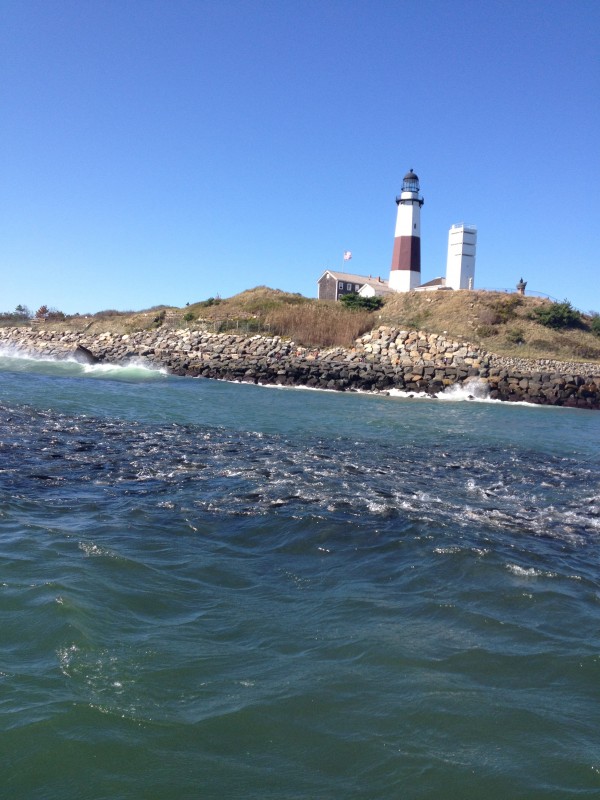 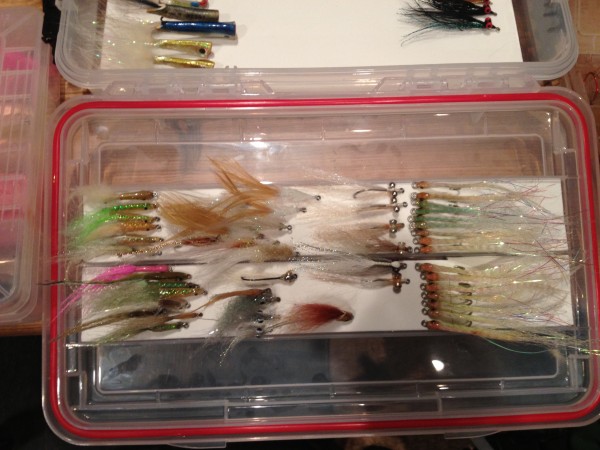