New measures to protect striped bass being eyed for the fall

Andrew April 5, 2019 Conservation, News, RECENT, Slide No Comments on New measures to protect striped bass being eyed for the fall

New measures to protect striped bass being eyed for the fall

A drop in the population of spawning-age striped bass has prompted regulators to seek suggestions on how to proceed.

By Mark Harrington for Newsday

A steady drop in the population of spawning-age striped bass is leading fisheries regulators to consider new measures to limit fishing impacts on that vital East Coast species as soon as this fall, state regulators said at a meeting this week. 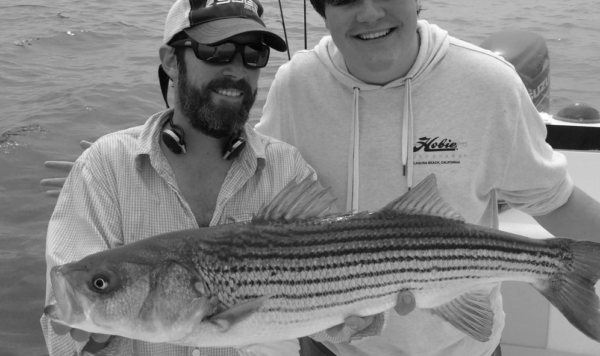 Fishermen were given the floor at a meeting of the civilian Marine Resources Advisory Council in Setauket to suggest and opine on measures to limit so-called discard mortality — essentially the unintended killing of fish that are too small or over the limit of the one fish at 28 inches that anglers are allowed to keep in a season that starts April 15 and runs through Dec. 15. Any new measures would apply to recreational, not commercial, striped bass fishing.

Suggestions included everything from banning surf-casting and commercial fishing nets to requiring hooks that limit damage to fish. The measures were alternately greeted by heckles or applause from the standing-room-only crowd of chiefly fishing boat captains and anglers from across Long Island.

Virginia’s spring trophy rockfish season is going to be canceled, if state commissioners heed their own staff’s advice. 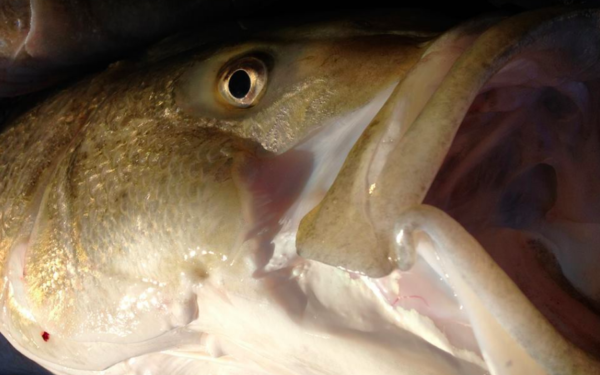 A meeting is scheduled for April 23, and, if the Commission follows the advice of its professional biologists, the new rules could be implemented on April 29 and a public hearing would be requested for May 28.

BOSTON (AP) — Federal fishing regulators say catch quotas and regulations for Atlantic bluefish will be about the same this year as they were in 2018.

The National Oceanic and Atmospheric Administration says rules for this year are only experiencing minor adjustments, in part because no states exceeded their quota allocations last year.