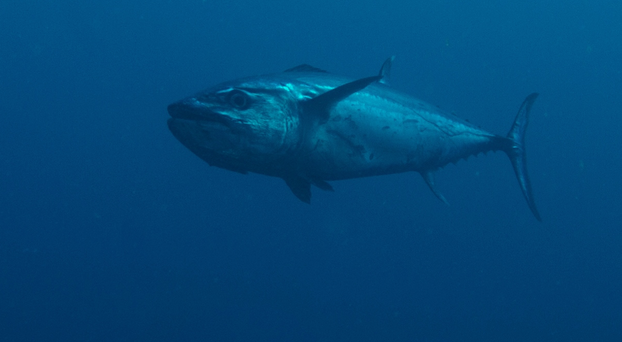 By L. Arias for the Tico Times

The figure is part of the research for a new book called “Characteristics of Tuna Fishing in Costa Rica” that researchers presented at a press conference on Wednesday.

The commercial value of tuna here is of some $62 million per year. Of this total, Costa Rica receives only $904,000 in licensing fees, the report states. The commercial value of tuna here is of some $62 million per year.

That means the country receives some $19 for each metric ton of tuna, which can reach a market price of some $2,000.

Official data from the Costa Rican Fisheries Institute (INCOPESCA) say that the estimated total catch of tuna here is 25,000 metric tons per year. According to the researchers’ report, approximately 5,000 tons stay here for local distribution.

UNA researcher Olman Segura said that this situation “forces Costa Rica to import tuna every year, despite having plenty inside its territory.”

The report notes that international vessels are using industrial purse seines with lengths of up to two kilometers (some 1.2 miles) and more than 200 meters (656 feet) in depth. The local fleet, however, is still using artisanal fishing techniques.