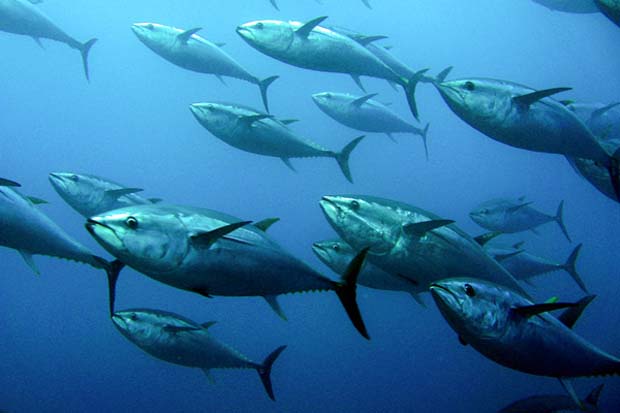 The Crucial Role of Predators. A New Perspective on Ecology

[dropcap]S[/dropcap]cientists have recently begun to understand the vital role played by top predators in ecosystems and the profound impacts that occur when those predators are wiped out. Now, researchers are citing new evidence that shows the importance of lions, wolves, sharks, and other creatures at the top of the food chain.

Found in the North Palace at Ninevah, stone panels depicting the Royal Lion Hunt of the last Assyrian king, Ashurbanipal, are as violent as any video game: A female lion flies upside down, arrows protruding from her back and belly. Beneath her, a male rears back, arrows piercing his nasal passages while another male drags his hindquarters behind him. From the king’s chariot, attendants drive spears through the chest of another. Top predator is overfished. Leaving a sparse 10% of its of historic population intact. Image credit.

The panels are two-and-a-half thousand years old, and the story they tell is nearly over. In Africa, the lion’s numbers have declined sharply in the past decade, to as low as 23,000. The tiger is near extinction. Earlier this year, a mountain lion walked 1,800 miles from the Black Hills of South Dakota to the East Coast — one of the world’s longest recorded journey by a land mammal — only to be killed by a sport utility vehicle near Milford, Connecticut, 50 miles from New York City.

Just as the world’s lions, tigers, and bears are disappearing worldwide, a scientific consensus is emerging that they are critical to ecosystem function, exerting control over smaller predators, prey, and the plant world. Studies of predation — a so-called “top-down” force in nature — have always run a weak second to ecology’s traditional focus, which holds that the foundation of life springs from bottom-up processes enabled by plants capturing energy from the sun. While no one disputes the importance of photosynthesis and nutrient cycling, experts on predation have become increasingly convinced that ecosystems are ruled from the top.

Predators rule the planet, and they exert their influence on the rest of all living creatures in two ways: they eat them and they terrify them. But if enough predators aren’t around to control the species on which they like to snack and scare, or so the theory goes, their entire food web could suffer, toppling the ecosystem. The classic example comes from the Yellowstone ecosystem. When the wolves were driven away, the elk population, suddenly free from the threat of predation, exploded. With too many elk around, the plant communities suffered. The altered plant communities went on to change riparian ecosystems. In addition, wolves help to suppress communities of smaller predators, like coyotes and foxes. Absent wolves, those species also experience a population increase, and birds and smaller mammals wind up suffering.

Or take sea otters. When hunters on the Central Californian coast wiped them out for their fur, the sea urchins they eat suddenly took over the seafloor. And the urchins all but destroyed the kelp forests they lived in, which in turn caused lots of other critters to lose their homes.