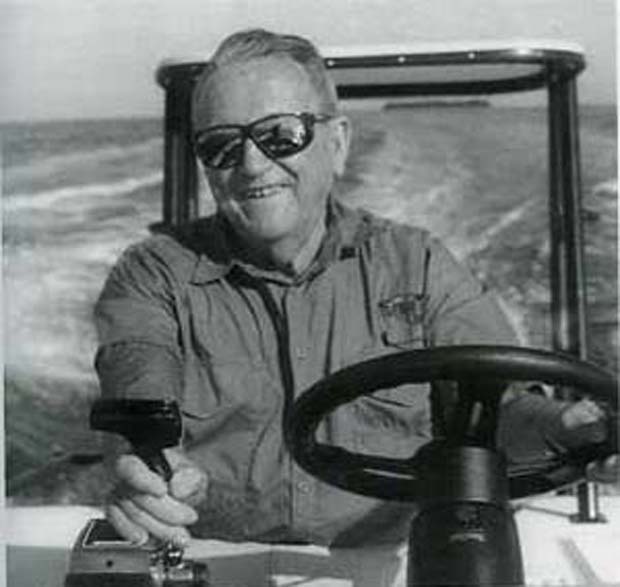 [dropcap]G[/dropcap]eorge Hommell Jr., a legend in the Florida Keys, died peacefully in his sleep on Saturday morning, August 31, at the age of 88 in his Islamorada home. He’s remembered by his family and too many famous people to count. For example, he was George H. W. Bush’s personal guide and conservation adviser,  salvaged Jack Nicklaus’ business failures, restored famous Keys’ Checca Lodge to financial health, and was fishing guide to Anatoly Dobrinyin, Malcom Frazer, Ted Williams and Lefty Kreh – to name a few. George started the first great tackle business in the Keys and called it World Wide Sportsman (WWS), a place that launched the career of a Hungarian immigrant name Tibor “Ted” Juracsik who met Billy Pate there and teamed up with him.

George is not replaceable.