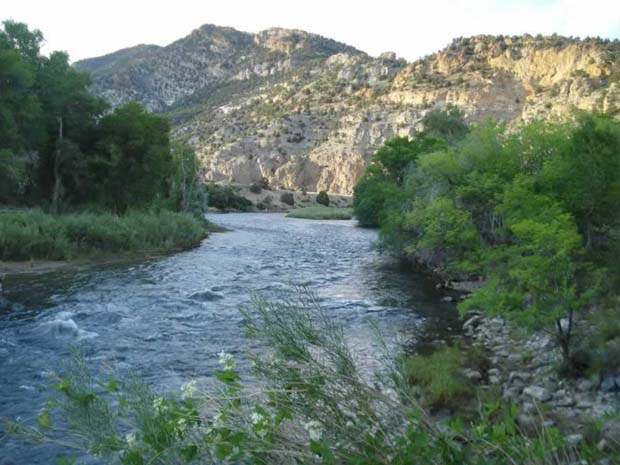 [dropcap]I[/dropcap]t was said long ago that some are born great, some achieve greatness, and others have greatness thrust upon them. But it wasn’t said about fishing in Colorado, until now.

The Arkansas River joined the ranks of the fishing elite when it achieved a ceremonial milestone some 20 years in the making this past week. A 102-mile segment of Colorado’s favorite fishery was bestowed the greatest title wildlife officials have to offer: Gold Medal. 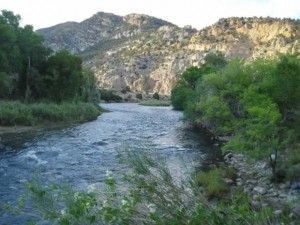 “We are here to celebrate the underdog,” 30-year guide and ArkAnglers co-owner Greg Felt of Salida told the Colorado Parks and Wildlife Commission after Friday’s announcement. “This fishery has risen from nowhere, really, from a nondescript fishery to world class.”

After years of efforts to repair the impacts of mining pollution from the Leadville area near the Arkansas headwaters, CPW fisheries chief Greg Gerlich announced the designation of Gold Medal Trout Water for the 102-mile reach from the confluence with the Lake Fork of the Arkansas, near Leadville, downstream to Parkdale at the U.S. 50 bridge crossing above the Royal Gorge. The newest addition to the Gold Medal registry is easily the state’s longest, constituting nearly a third of Colorado’s 322 Gold Medal river miles in a single segment.

“I can’t tell you how huge this is for this state,” said Taylor Edrington of Royal Gorge Anglers in Cañon City. “The Ark will now be in the top 10 in North America for gold medal or blue ribbon status.”