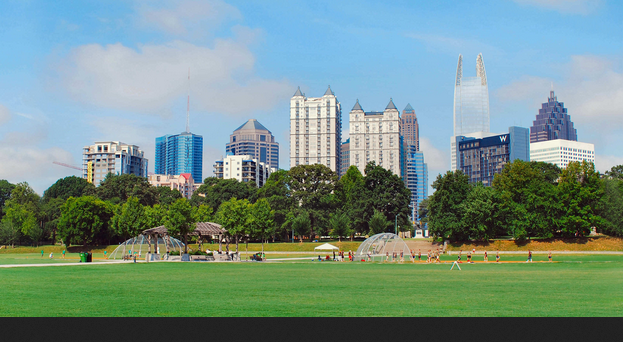 Greater Atlanta, the ninth largest population center in the U.S, will play host to one of the 2017 editions of the Fly Fishing Show, announced President and CEO Ben Furimsky

[dropcap]T[/dropcap]he Atlanta Fly Fishing Show™ is scheduled for Feb. 3 and 4, 2017. The Georgia show dates will replace the North Carolina show, said Furimsky, adding, “It is unfortunate that we have a limited number of show and travel weekends to work with and the demand to do Atlanta was just too great.”

The Fly Fishing Show™ will be held at Infinite Energy Center, 6400 Sugarloaf Parkway, in suburban Duluth. The site was formerly called the Gwinnett Center. The two-day show is expected to draw fly-fishers – expert and novice – from North and South Carolina, Tennessee, Alabama, Florida and throughout Georgia for demonstrations, classes and seminars by fly-fishing notables including Lefty Kreh, Bob Clouser and Gary Borger.
[information]