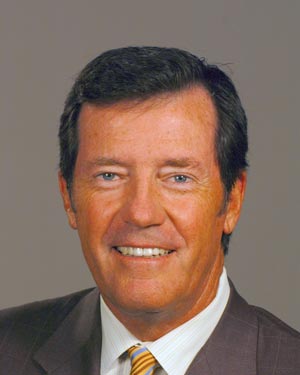 “Ken’s lifelong connection with the outdoors in Florida makes him a valuable resource to this Commission,” said Commissioner Brian Yablonski. “He is invested in making sure that our next generation has the same opportunities that he has had to enjoy our wildlife heritage.”

“I am honored to be elected to serve as Chairman of this dedicated group of Commissioners,” said Wright. “All of us take this calling with great sincerity. Much lies at stake for the legacy we leave all Floridians.”

The term of Chairman is one year. Wright, of Winter Park, has served on the Commission since August 2007.

TERRY O’CONNOR – Editor (toconnor@breezenewspapers.com), Gasparilla Gazette, interviewed Wright and what was said is promising with regard to several matters including addressing the controversy surrounding the tarpon slaughter and jig fishing in Boca Grande Pass. [read more]