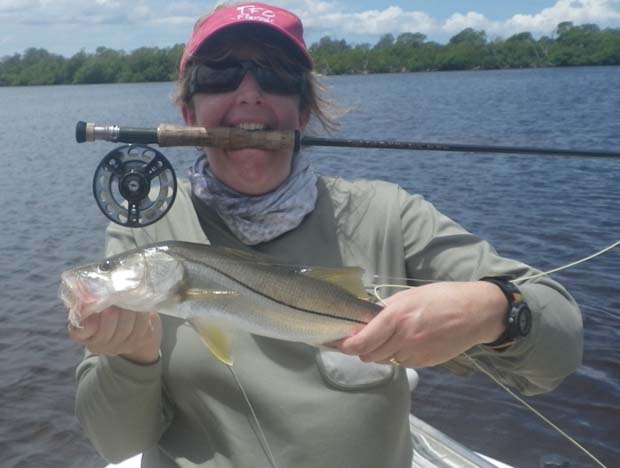 September 11, 2013
[dropcap]U[/dropcap].S. saltwater anglers today heard from a bipartisan coalition of congressional leaders that our federal fisheries law is in need of amendments in order to keep Americans fishing.

In a House Committee on Natural Resources Oversight Hearing this morning on the “The Reauthorization of the Magnuson-Stevens Fishery Conservation and Management Act,” Chairman Doc Hastings (R-WA) opened the testimony by noting the official findings of a National Academies of Sciences report which in part found “the benefits and costs of introducing more flexibility in determining the time to rebuild should be considered” by Congress.

“I believe the report tracks what we have been hearing both during Congressional hearings and at the Managing Our Nations Fisheries conference,” Rep. Hastings said, adding “generally, the report correctly finds that while the 2006/2007 amendments were well intentioned, some modifications should be considered to give fishery managers additional flexibility to deal with the complexities of fisheries.”

The Recreational Fishing Alliance (RFA) praised the Committee and its Chairman for holding this important hearing on the state of the coastal fishing industry, and said saltwater anglers should be optimistic about what transpired in Washington DC today.

“Both Chairman Hastings and new ranking minority leader Peter DeFazio (D-OR) pledged support for looking at sensible amendments to the Magnuson-Stevens Act to incorporate limited management flexibility to provide a better balance of commerce and conservation,” said RFA executive director Jim Donofrio. “The recreational fishing industry only works if our saltwater anglers are provided access to healthy and sustainable fisheries, and many of the witnesses today were really able to get that point across to the Committee.”

Jeff Deem of Virginia, a representative on the Mid Atlantic Fisheries Management Council, testified on behalf of the RFA and spoke of his responsibilities to represent coastal fishermen while working to achieve a balance between conservation goals mandated by the Magnuson-Stevens Act.

“The premise that balance can be achieved between these two needs is reasonable and should be a defining principle of successful fisheries management,” Deem told Congress, adding “yet, during my tenure on the Council, I have seen the implementation of some MSA mandates cause significant socioeconomic harm on the recreational fishing community while producing no conservation benefit.”

“I believe it is critical that flexibility be part of the reauthorized MSA,” Deem added.

When asked by Chairman Hastings, every witness except NOAA Fisheries and the Pew-funded Ocean Conservancy offered support for limited, strategically-targeted flexibility in the upcoming reauthorization of the Magnuson-Stevens Act.

“Seven years after Congress told NOAA to create a better recreational data collection program, based on the National Academies’ recommendations, little has changed since 2006,” Hastings said, adding “recreational fishermen doubt the data and managers continue to be forced to make decisions without adequate or real-time data.”

In a March 13, 2013 hearing before the same Committee, NMFS’ Deputy Assistant Administrator for Regulatory Programs Sam Rauch revealed that legal requirements to incorporate new data collection methods in a time-certain deadline had not been made, stating “It is correct that we have a 2009 deadline that we did not entirely meet.” At the September 11th hearing, Rauch told Hastings and fellow Committee members that “the data collection is a budget issue.”

At the conclusion of the hearing, Chairman Hastings went on to thank the witnesses, while also pledging to spearhead incorporation of sensible amendments to the Magnuson-Stevens Act to represent the views of stakeholders and fisheries representatives who have appeared before the Committee since 2007.

The September 11th House Natural Resources Committee hearing video will be archived for public view later this week at […].

The Recreational Fishing Alliance is a national, grassroots political action organization representing recreational fishermen and the recreational fishing industry on marine fisheries issues. The RFA Mission is to safeguard the rights of saltwater anglers, protect marine, boat and tackle industry jobs, and ensure the long-term sustainability of our Nation’s saltwater fisheries. For more information, call 888-JOIN-RFA or visit website […].